The Sinking City delayed to summer

Developer Frogwares have announced that The Sinking City has been delayed to June 27th, 2019.

Originally scheduled for launch this month, the developers say they need more time for improvements and polishing of the game. "With so many games set to come out over the next few months, and after the massive AAA release overload of February, the team has decided to release their game in a less crowded time-frame."

The Sinking City will launch on PC, Xbox One, and PS4. 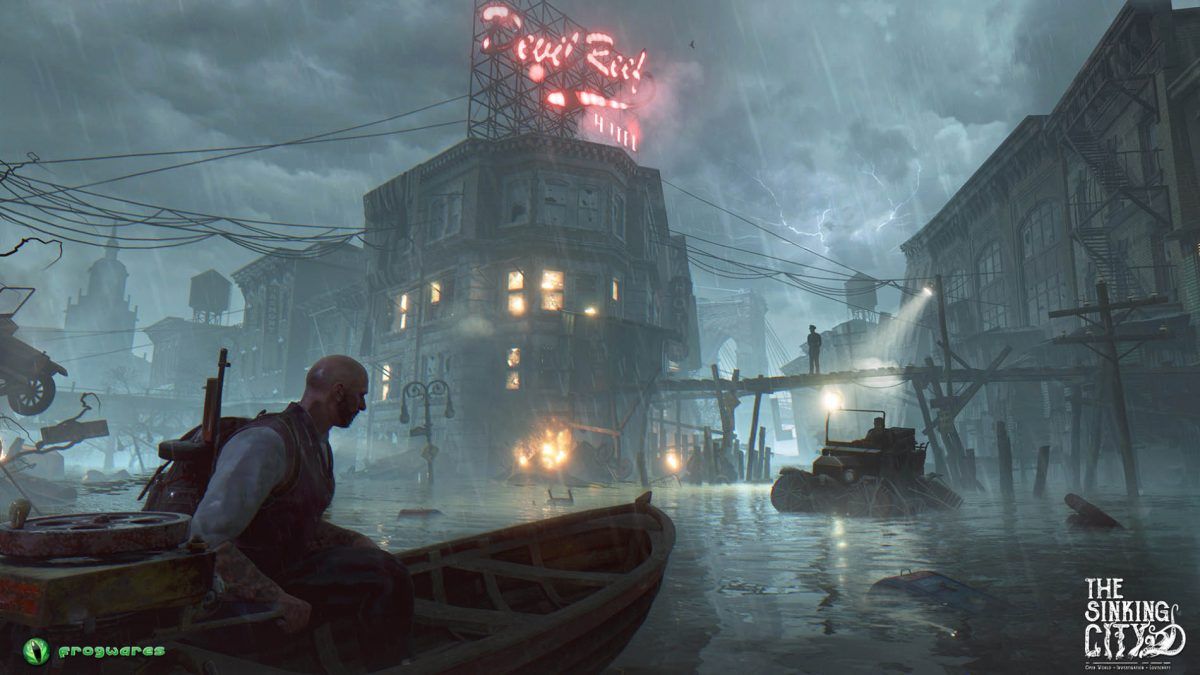