An adventure game that takes place in one day

White Paper Games and Humble have announced that The Occupation is now available.

The Occupation is a fixed-time investigative thriller set in 1980s England. An explosion has triggered a controversial act which threatens to erode civil liberties of the population to be rushed into place. You are tasked with investigating and questioning people on their actions from a tumultuous night which resulted in the loss of many lives.

The stealth adventure is available today on PC, Xbox One, and PS4. 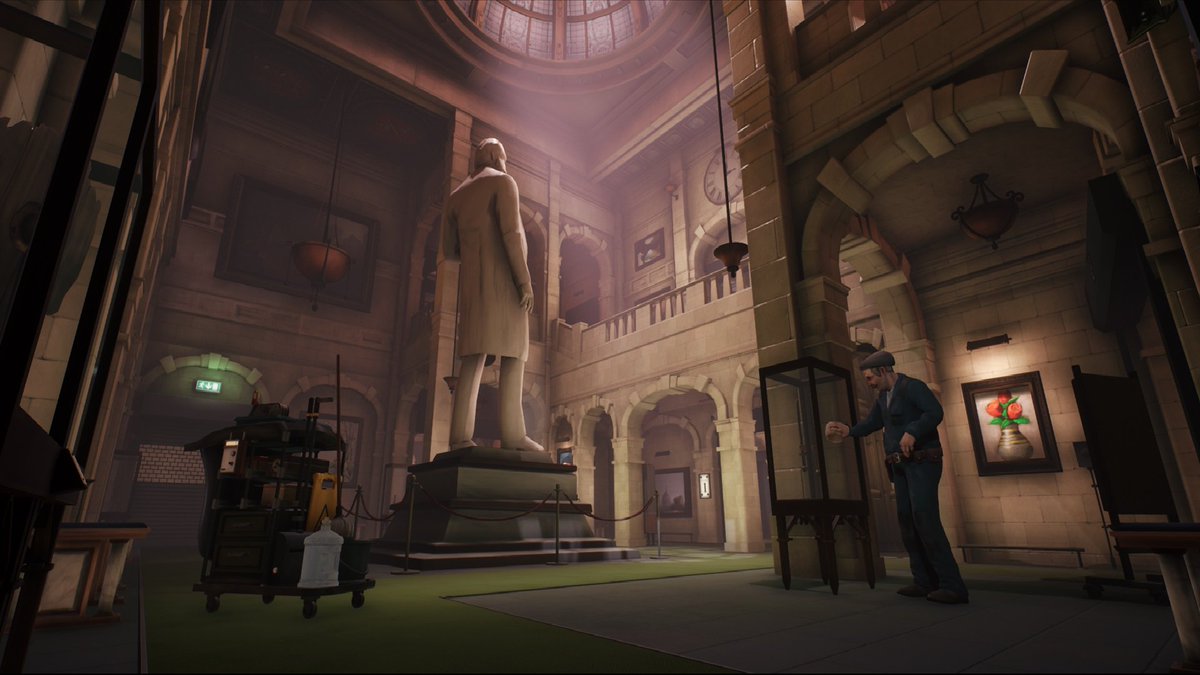 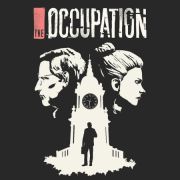 Our Review of The Occupation
72%
Good
The Verdict:
"Lofty journalistic aspirations that needed a bit more time"
Game Ranking
The Occupation is ranked #978 out of 1815 total reviewed games. It is ranked #66 out of 144 games reviewed in 2019.
977. Joggernauts
PC
978. The Occupation

All videos for The Occupation (1)