Third DLC for Ni no Kuni II launches in March

Tale of a Timeless Tome will be out next month

Bandai Namco have confirmed the upcoming Tale of a Timeless Tome DLC will launch March 19, for Ni no Kuni II: Revenant Kingdom.

The starting point of this adventure is a mysterious appearance in a dream. People staying at the Goldpond Inn claim to be visited by an enigmatic rabbit in their sleep. Upon hearing this rumor, Evan and his friends decide to stay at the hotel to investigate and unveil the mystery. They enter a dream together, step into a strange house and meet the Conductor, a rabbit in a tuxedo and a top hat. 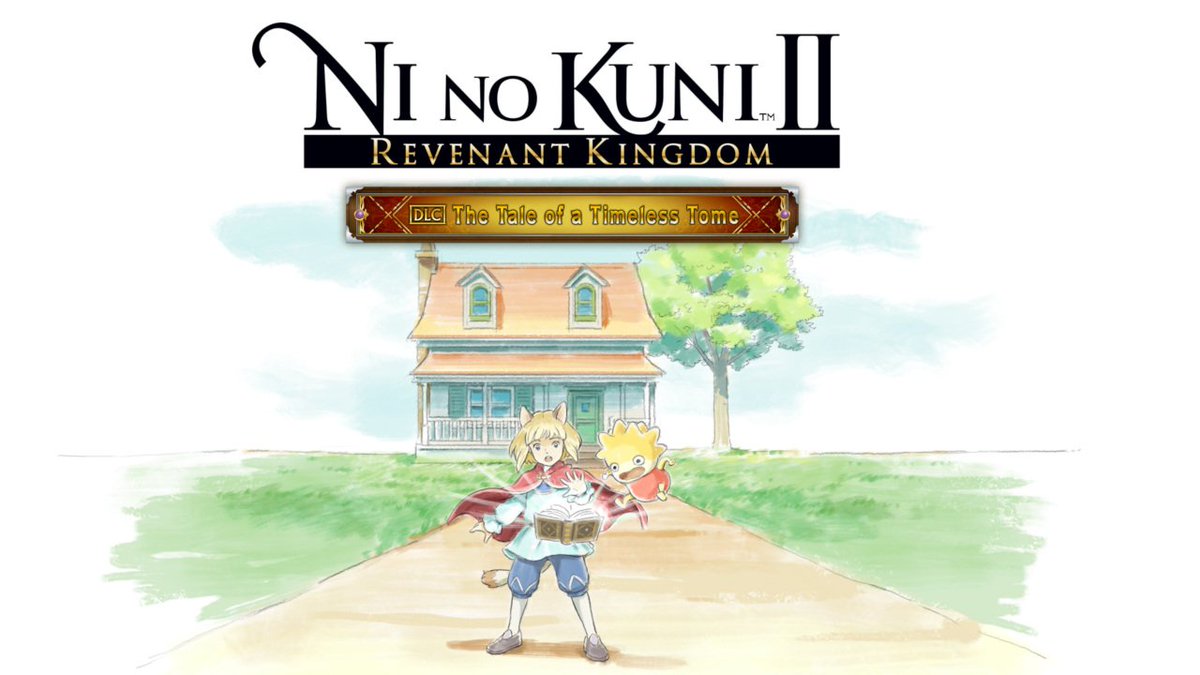 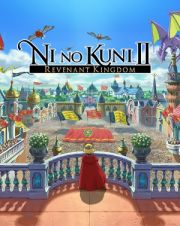 All videos for Ni no Kuni II: Revenant Kingdom (7)