TO THE MOON
Platform: Switch
88
Reviewed on PC
SummaryNewsArticlesVideoScreens

To the Moon coming to Nintendo Switch

Adventure game will be remade in Unity and ported to console

Freebird Games and X.D. Network have announced that adventure game To the Moon will be heading to the Nintendo Switch this Summer.

The game tells the story of two doctors granting a dying old man’s last wish by working through his memories.

The Nintendo Switch version is ported by X.D. Network, taking the original RPG Maker blueprint and recreating it via Unity. 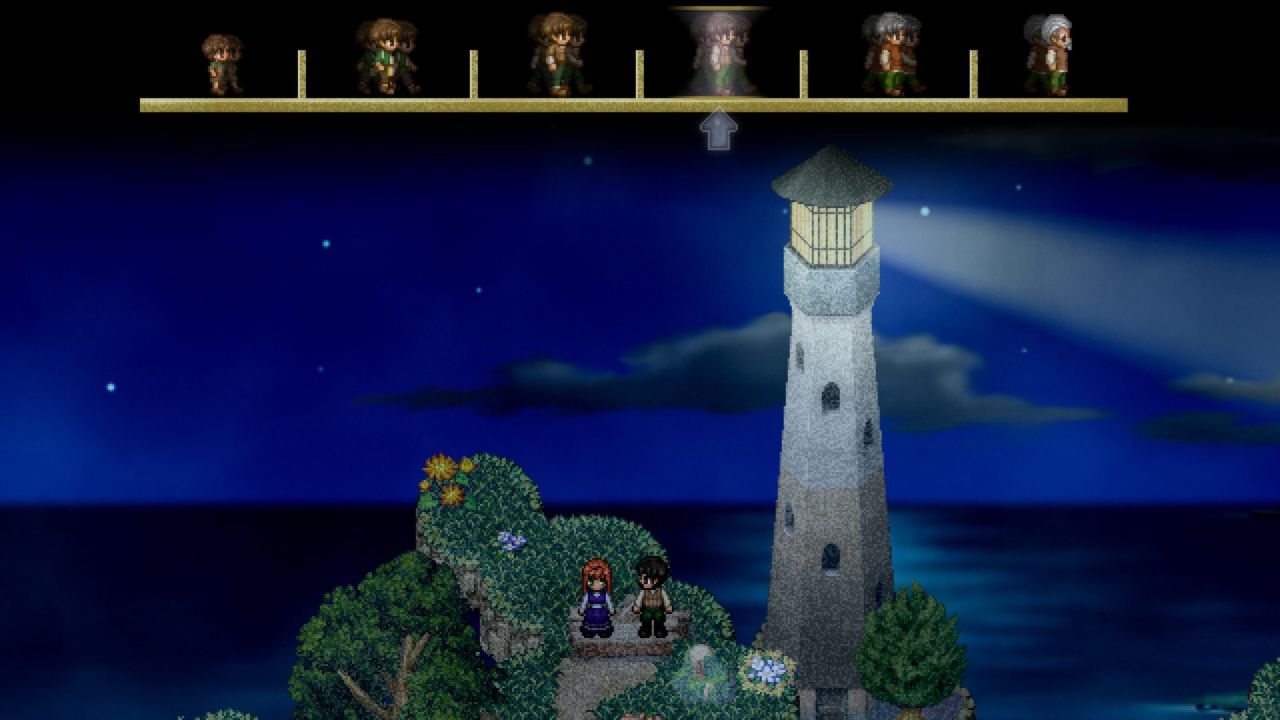 Prev:
Ghost of a Tale arrives on consoles in March
Next:
Trials Rising released

Online
There are currently 0 members and 222 guests on the website right now. Who's On?
Activity in the past 10 minutes: 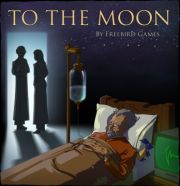