GHOST OF A TALE
Platform: Xbox One
76
Reviewed on PC
SummaryNewsArticlesVideoScreens

Ghost of a Tale arrives on consoles in March

Adventure game releasing on Xbox One and PS4 shortly

Developers SeithCG have announced that their adventure game Ghost of a Tale has locked down a March 2019 launch date on consoles.

The title will be released on Xbox One and PS4 on Tuesday March 12th. The PS4 Pro and Xbox One X promise improved textures and higher resolution (compared to the basic PS4 and Xbox One). Framerate will still target 30fps on all platforms.

The title is currently in Xbox Game Preview program, and is available for a reduced price of $20 USD. The price will get aligned with the PC and PS4 versions (at $24.99) when the final version gets released.

Ghost of a Tale made its debut on PC a year ago. 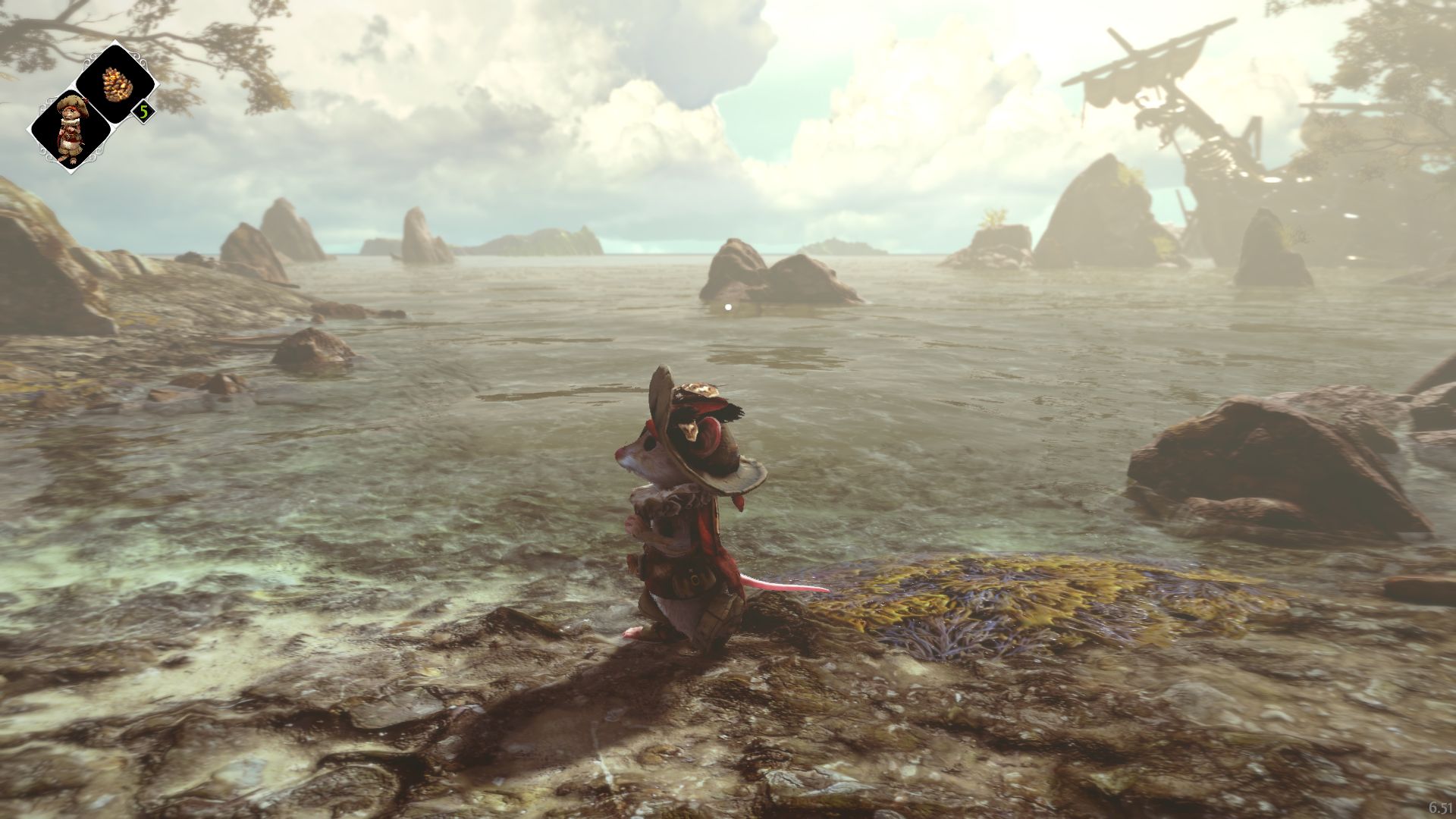 Prev:
Ghost of a Tale arrives on consoles in March
Next:
To the Moon coming to Nintendo Switch 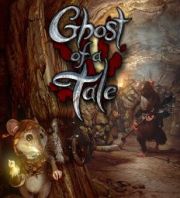