SEGA has announced that Creative Assembly's next strategy title Total War: Three Kingdoms has been delayed for a second time.

The game was originally scheduled for end of 2018, but was pushed to March 2019. Now, the developers say they need additional time, and so the new launch date has been set to May 23, 2019.

"We're lucky to be in a position to do the right thing for our games, and in this case, it means taking the time to get everything ready. It's important that we give you a game that you can enjoy to the fullest, and we're excited for you to see what we have in store," said Rob Bartholomew, Studio Brand Director at Creative Assembly, in a message to the fans.

Three Kingdoms is the next major historical Total War game and is the first game in the series to take place in China. The Three Kingdoms period is one of the most turbulent times in Chinese history. The Han Dynasty is crumbling; the stage is set for a great new epoch, forged by the fires of conquest.

Total War: Three Kingdoms will be released on PC via Steam. 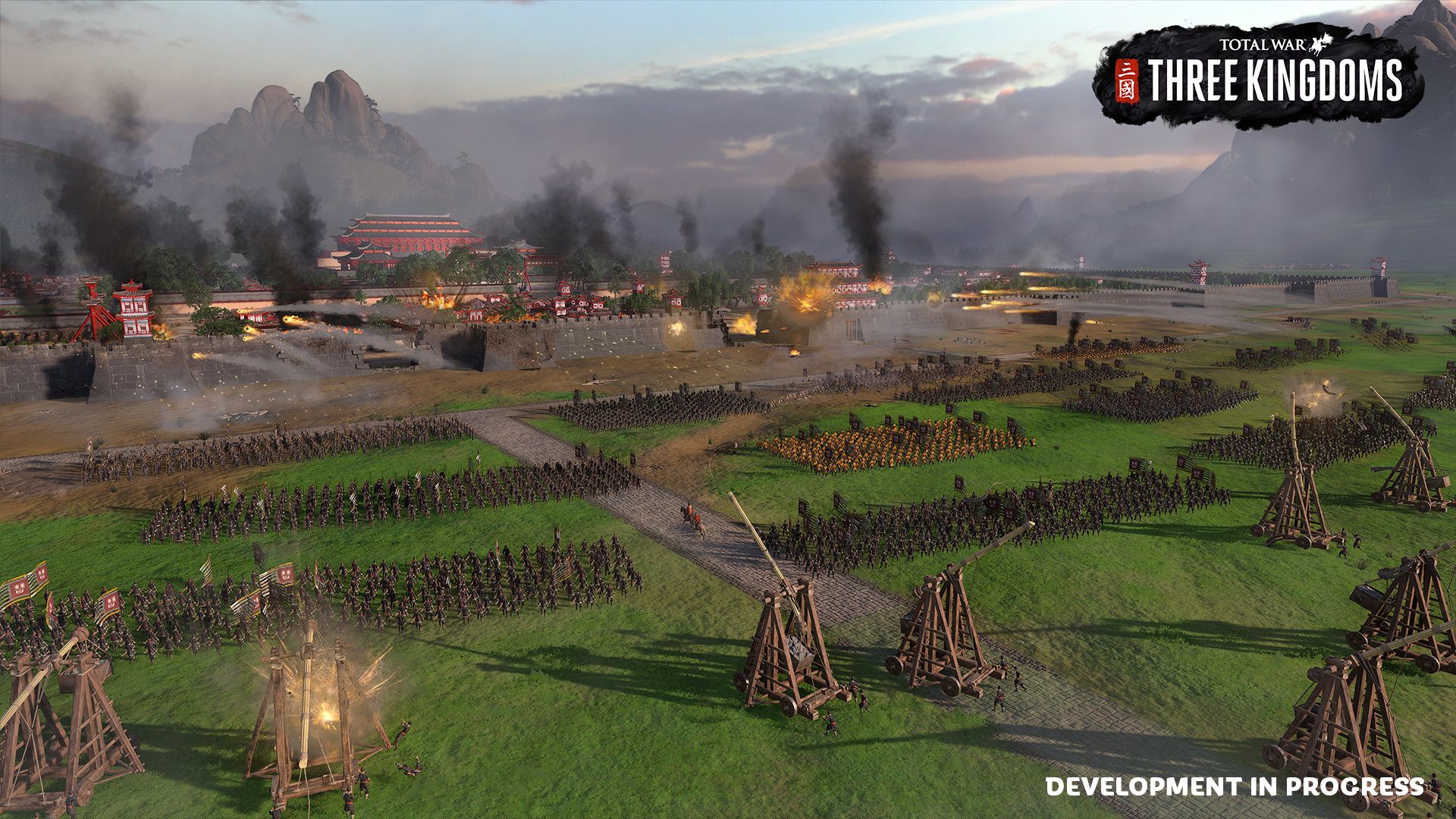