Konami has today announced that Data Pack 4.0 for PES 2019 is now available via free download.

Accompanying the stadiums are over 70 player face updates, featuring several high-profile players from both Ladbrokes Premiership clubs. Player equipment also receives a refresh, with updates from several major sports brands. New boots from Nike, adidas, Puma, Joma and Umbro have been added, along with the complete kit set for Thailand’s national team.

Further, Italian football giant Francesco Totti will join Japanese legend Hidetoshi Nakata and South Korean star Park Ji-Sung as new legends. All three will be coming to myClub and will available to use in the upcoming February campaign. 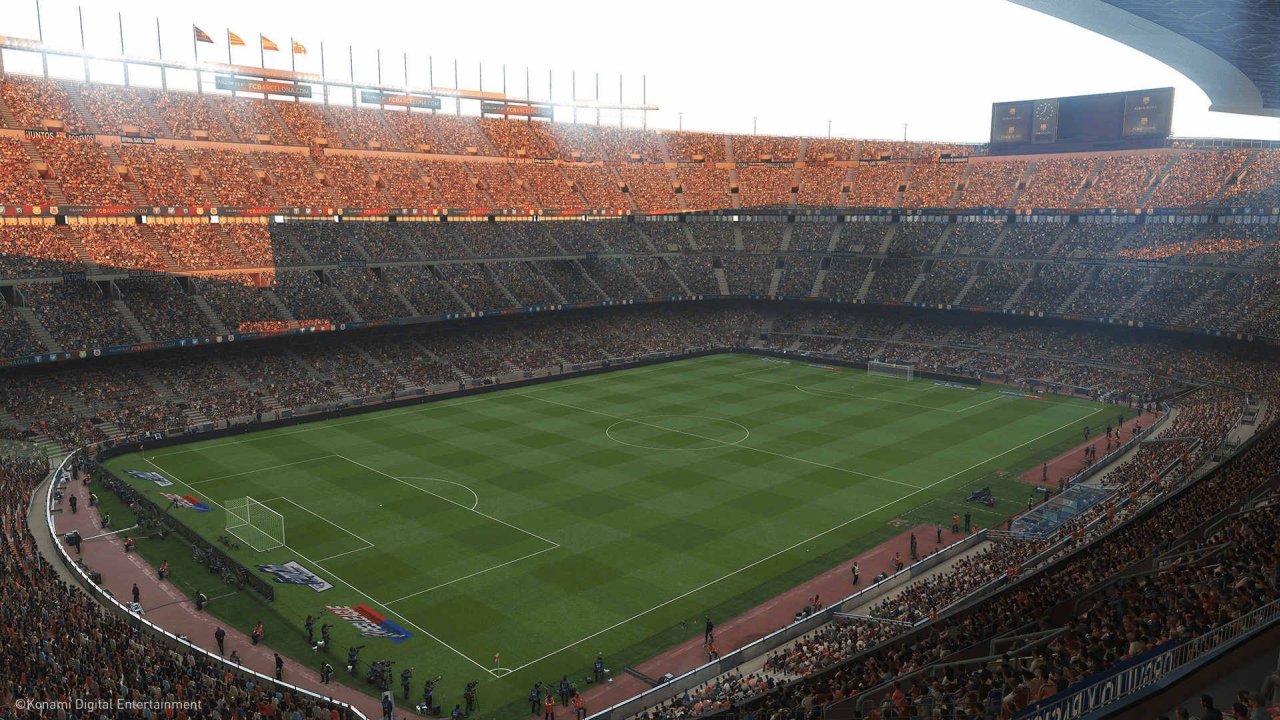 Online
There is currently 1 member and 117 guests on the website right now. Who's On?
Activity in the past 10 minutes: