New grand campaign and modes are promised for strategy game

Over the past week, the first major update for the game was announced and released. This includes balance and bug fixes alongside a brand new gamemode - Battlegroups. These battles allow for larger fleets in 2v2, making it a chaotic and powerful game mode of titanic proportions.

Future DLC promises to offer an entire new grand campaign for the game, to be revealed at a later date. There will also be another new game mode that allows for humongous battles with legendary ships. In addition, competitive seasons, tournaments, and a new boarding system are on the way. 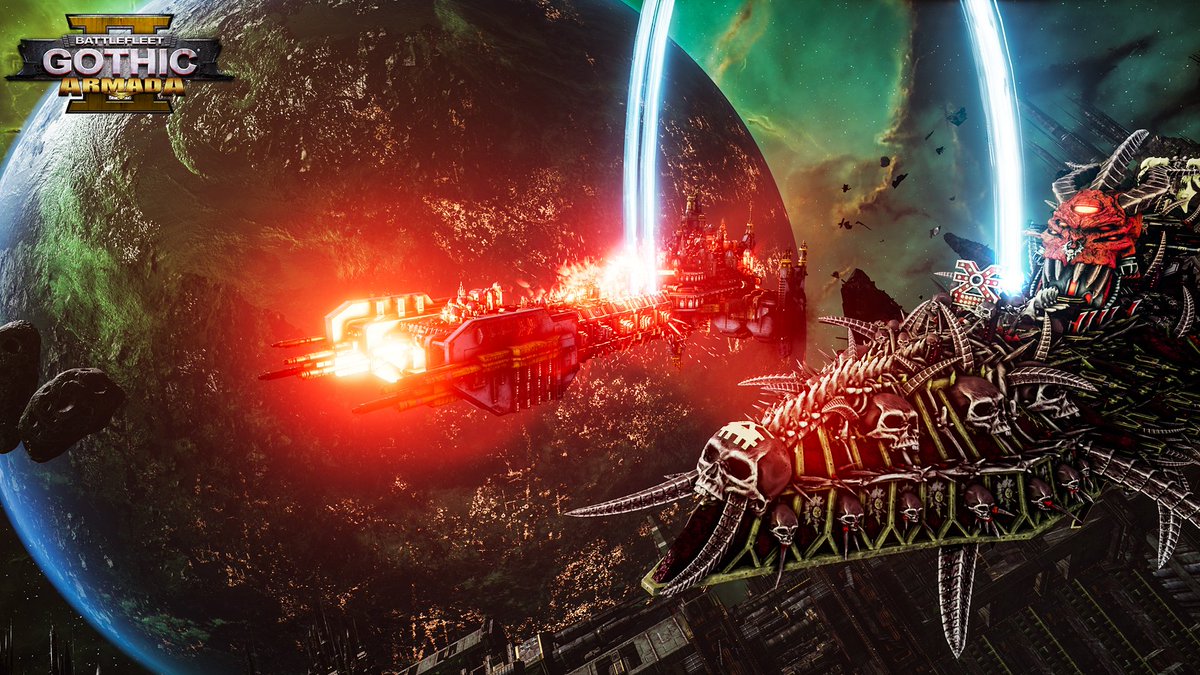 Battlefleet Gothic: Armada
Online
There are currently 0 members and 131 guests on the website right now. Who's On?
Activity in the past 10 minutes: 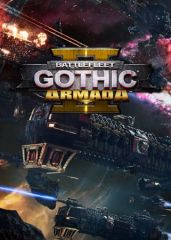 All videos for Battlefleet Gothic: Armada 2 (5)