4K and HDR supported in the action game remake

Ubisoft has announced that Assassin’s Creed III Remastered will launch March 29th on the PlayStation 4, Xbox One, and Windows PC.

The Remastered edition will feature 4K and HDR on PlayStation 4 Pro, Xbox One X and Windows PC, as well as higher resolution textures, a new graphics engine and several other graphical enhancements. Gameplay mechanics and ergonomics have also been improved.

The title can be pre-ordered for PlayStation 4 and Xbox One as a stand-alone game starting today, and is also part of the Assassin’s Creed Odyssey Season Pass.

Assassin's Creed III made its debut on last-gen consoles in 2012. 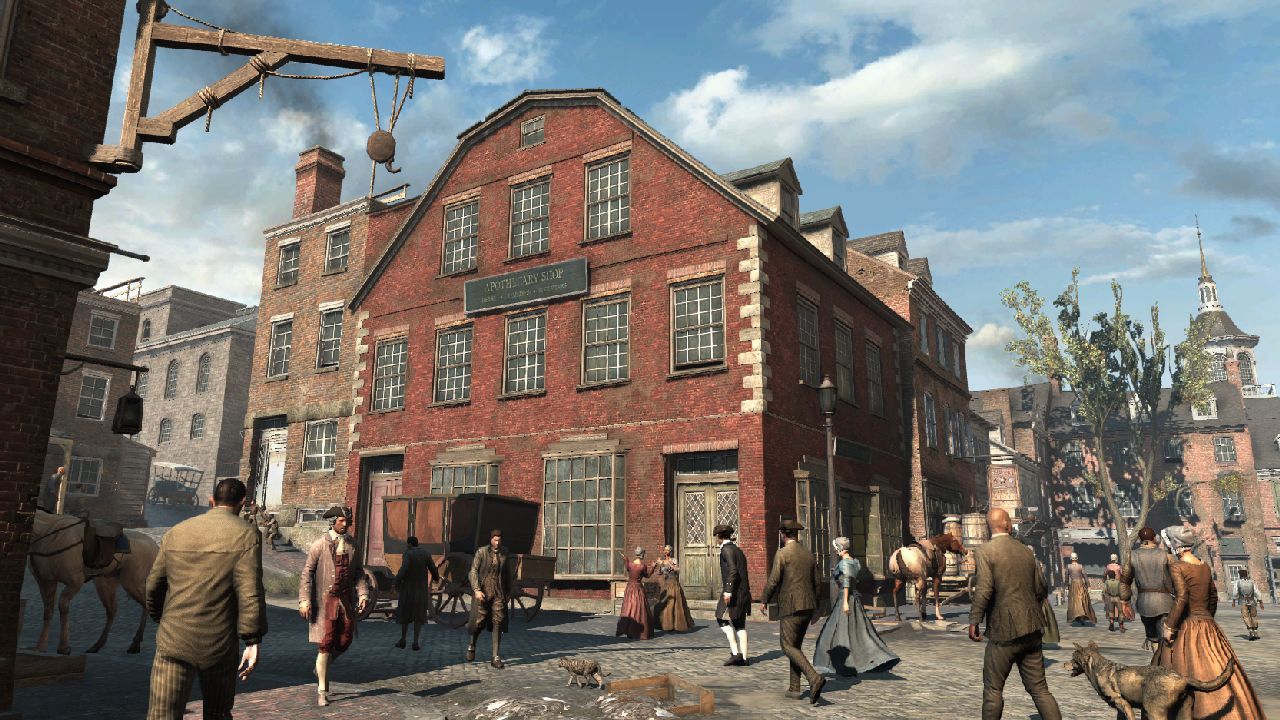 All videos for Assassin's Creed 3 (1)