Another game from the franchise is ported to PC

SEGA has announced that Yakuza Kiwami will be launching digitally on PC via Steam on February 19th and is now available for pre-order.

With the PC release of prequel Yakuza 0 in 2018, fans will soon be able to continue the popular story about Japan's criminal underworld, set 17 years later. Yakuza Kiwami will be priced at £14.99 / $19.99 / €19.99, including a 10% discount and exclusive bonus content, like avatars, wallpapers and a digital manga.

Yakuza Kiwami, the franchise's very first original title, tells the tale of Kazuma Kiryu, an up-and-coming yakuza who takes the fall for the murder of a crime boss, only to emerge from prison ten years later to a changed world.

The release is promised to be optimised for PC with 4K resolutions, uncapped framerates and customisable controls.

Yakuza Kiwami was also released on PS4 in 2017. 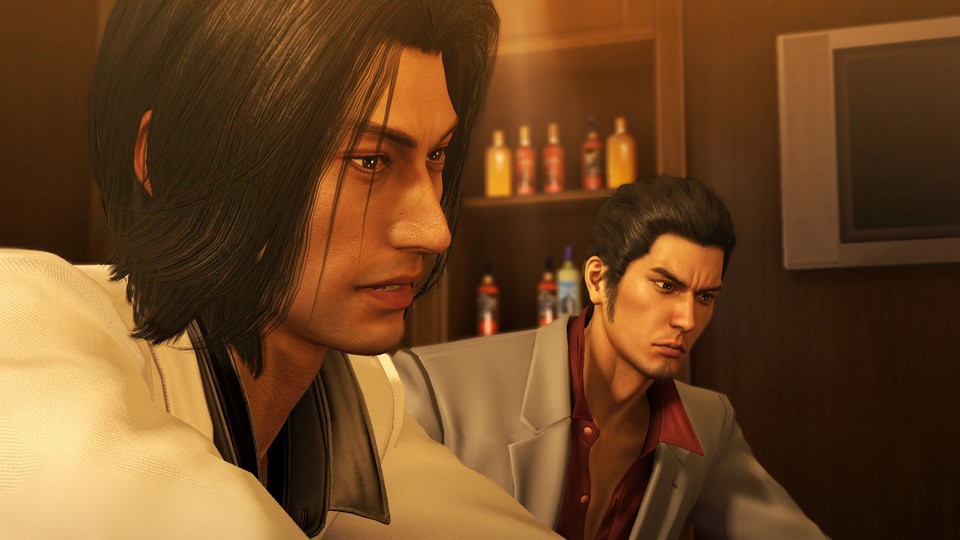 Prev:
Console versions of OVERKILL's The Walking Dead postponed
Next:
Stellaris: Console Edition out next month 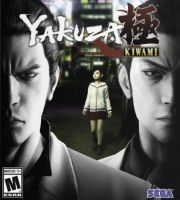 Our Review of Yakuza Kiwami
80%
Great
Reviewed on PlayStation 4
"A worthy remake of the title that kicked off this wild franchise"
Game Ranking
Yakuza Kiwami (PlayStation 4) is ranked #472 out of 1571 total reviewed games. It is ranked #36 out of 174 games reviewed in 2017.
471. Observer
PC
472. Yakuza Kiwami