Both games can be played in 4K resolution and 60 fps. Other improvements include heightened shadow map and mirror resolutions, improved lighting, and updated controls for a more fluid experience.

In Hitman: Blood Money you experience a globe-trotting adventure from the vineyards of Chile, to the Paris Opera House and even the White House itself in a face-off against a group of assassins known as “The Franchise”. In Hitman: Absolution, experience the personal story of Agent 47 as he pursues redemption across 20 missions.

Hitman HD Enhanced Collection will be released January 11, 2019 for Xbox One and PS4. 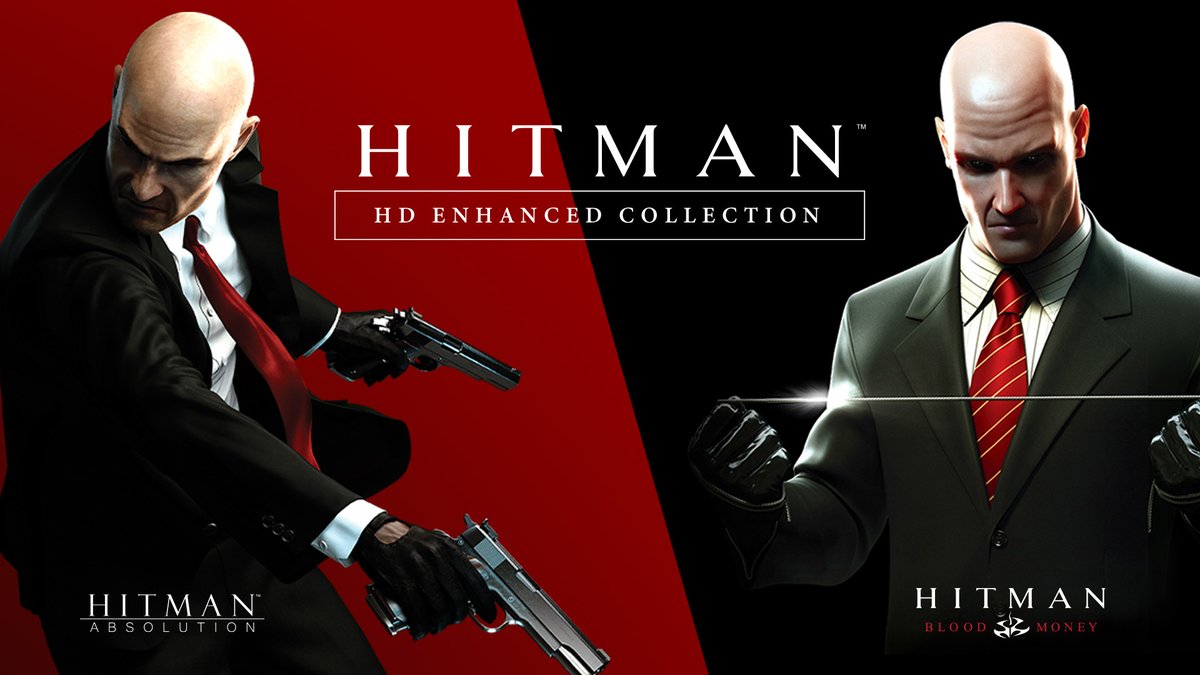 Prev:
Our most popular content of 2018
Next:
Dead or Alive 6 slightly delayed

Our Review of Hitman Absolution
77%
Good
Reviewed on PC
"Agent 47 still behaves like a silent assassin despite a different disguise system and warped mission structure."
Game Ranking
Hitman Absolution (PC) is ranked #623 out of 1657 total reviewed games. It is ranked #66 out of 145 games reviewed in 2012.
622. MotorStorm: Apocalypse
PlayStation 3
623. Hitman Absolution