Marvel's Spider-Man: The City That Never Sleeps final chapter out next week

Insomniac Games have announced that Spider-Man: Silver Lining DLC will be released next week on December 21.

Silver Lining is the final of a three-part DLC adventure called Spider-Man: The City That Never Sleeps. Silver Sable has stormed back to reclaim her stolen Sable International tech. With New York Police Chief Yuri Watanabe on administrative leave following her exploits against Hammerhead, Spider-Man will have to rely on unlikely allies to keep Marvel’s New York safe.

The Silver Lining DLC features new missions, new and upgraded enemy and crime types, along with upgraded Hammerhead bases and storyline quests. There will also be new trophies, challenges, and three new suits for players to unlock.

You can pre-order Marvel’s Spider-Man: Silver Lining for $9.99 USD on PlayStation Store, or get the entire The City That Never Sleeps bundle with all three chapters for $24.99 USD.

Marvel’s Spider-Man was released in September, exclusively for PS4. 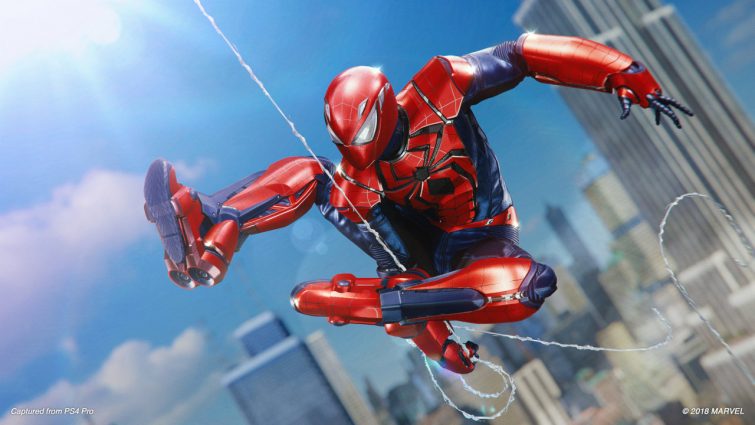 Online
There are currently 0 members and 193 guests on the website right now. Who's On?
Activity in the past 10 minutes: 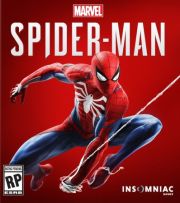