Fans can try out the upcoming tactical shooter sequel

Focus Home Interactive has announced plans to host an open beta for Insurgency: Sandstorm this weekend on PC.

Starting on Friday, December 7 and running through the weekend, an open beta period will invite everyone to try the game for free on Steam. Developers New World Interactive are currently putting the finishing touches on a massive update to deploy when the Open Beta starts, representing a big content upgrade on the current Closed Beta offering. This includes the full map pool, character improvements including new voice lines, an optimization pass, and more.

Insurgency: Sandstorm will be available on December 12 on PC. Console versions are expected next year. 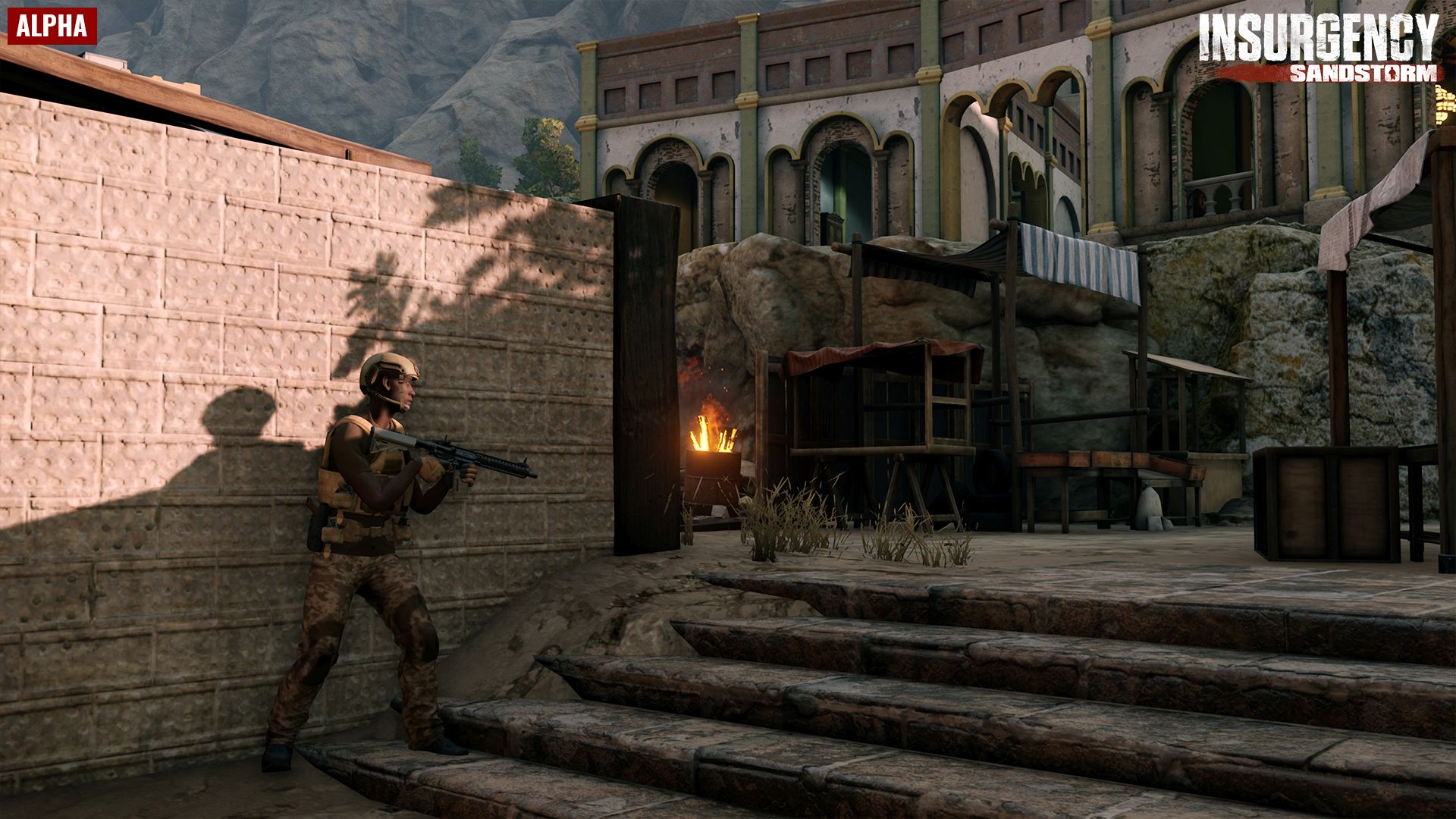