Latest entry in the multiplayer shooter franchise is out today

DICE, an Electronic Arts studio, has announced that Battlefield V is out today for everyone.

During the early access periods, the game has driven the most subscriptions for PC players on Origin Access Premier and Origin Access Basic. Today, the standard copies of the game are available for all.

Battlefield V lets you squad up with three others to play the objectives in any given mode and choose between the recon, assault, medic or support class for whatever the team needs most. Players can battle across the eight maps and eight multiplayer modes and learn more about the game’s new innovations by visiting the Boot Camp.

In single player, Battlefield V brings back War Stories from Battlefield 1 to portray different people facing brutal warfare. Fight as a Norwegian resistance fighter in Nordlys, a Senegalese French Colonial fighter in Tirailleur or a British criminal in the Special Boat Services looking for a chance at redemption in Under No Flag.

Battlefield V is now available both digitally and in stores on Xbox One, PlayStation 4 and Origin on PC. 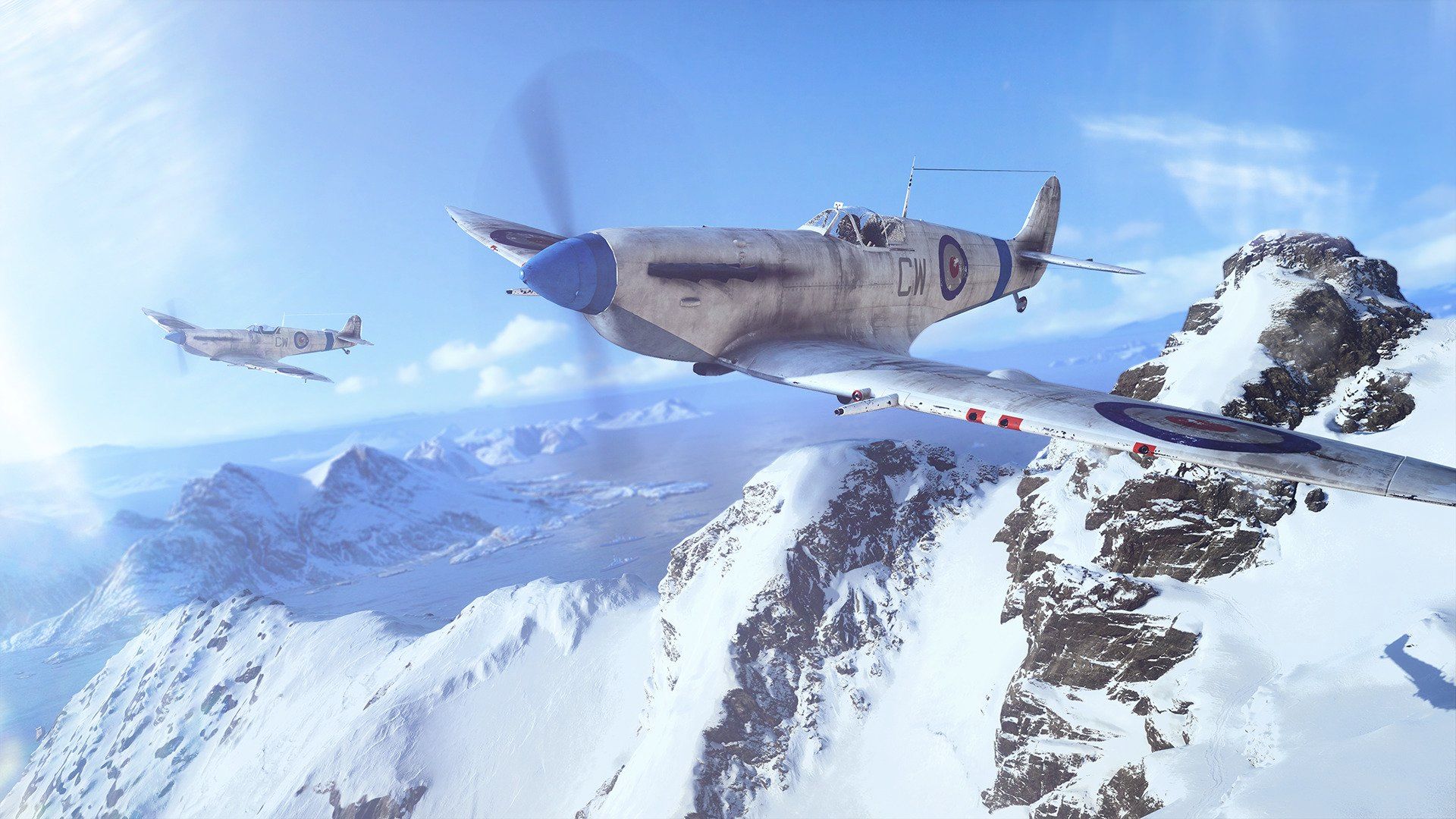 Our Review of Battlefield V
71%
Good
The Verdict:
"Voracious shooting and hardcore appeal, vexed by vehicle issues and vast glitches"
Game Ranking
Battlefield V is ranked #1070 out of 1788 total reviewed games. It is ranked #74 out of 148 games reviewed in 2018.
1069. Copy Kitty
PC
1070. Battlefield V