Crackdown 3 has a new release date

At X018 event this weekend, Microsoft has announced that the long-in-development Crackdown 3 finally has a new release date of February 15, 2019.

Developed by Microsoft Studios in collaboration with Sumo Digital and Elbow Rocket, Crackdown 3 will bring super-powered Agents to New Providence, to take down a criminal corporation using an explosive set of weapons and abilities. Step up your boom in the campaign on your own or with a friend to unleash cooperative mayhem.

Crackdown 3 will be available at launch with Xbox Game Pass subscription. As a special thanks to fans, Microsoft is offering the original Crackdown free of charge from now until November 30th.

Crackdown 3 will be released on Xbox One and Windows 10. 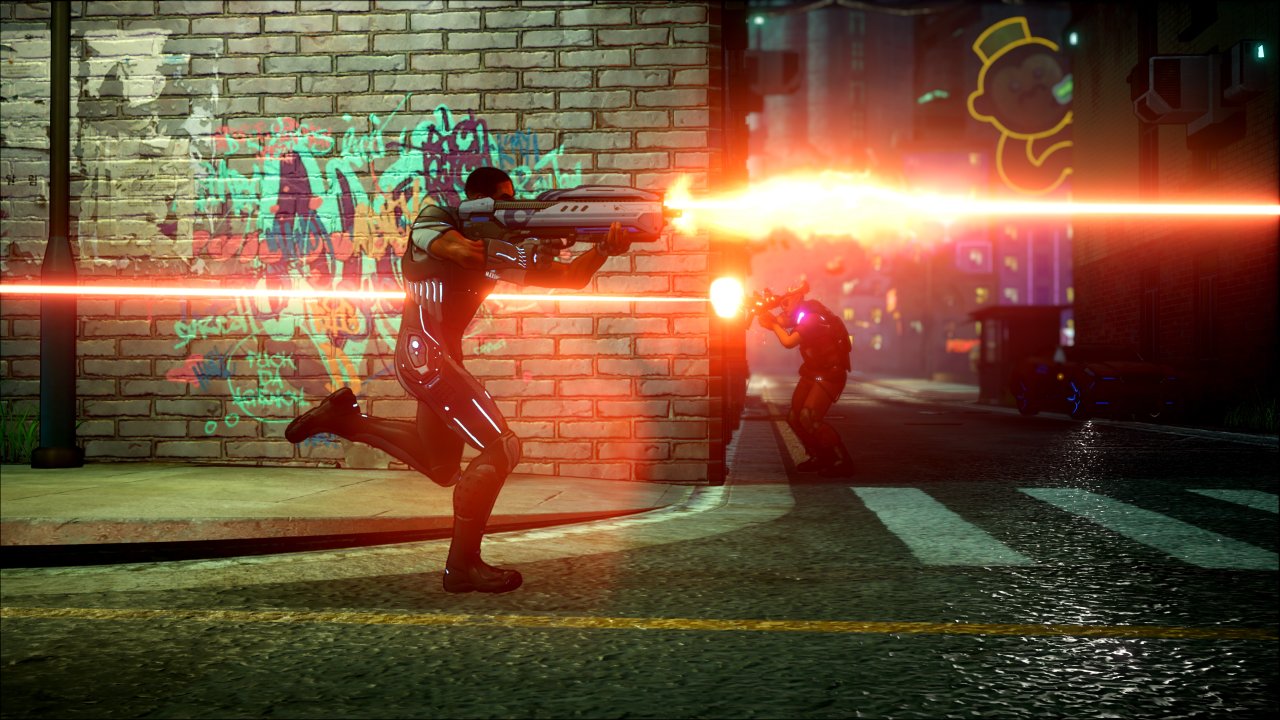 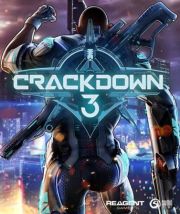