Sports Interactive and SEGA have announced that Football Manager 2019 is out now on PC and Mac.

The full release of FM19 brings a host of improvements from the pre-release Beta, including a new match engine and updated player information. Further, access to the Steam Workshop and both the pre-game and in-game editors are all now available. Fans who have already started their managerial career on the pre-release Beta can carry their save over to the full game.

FM19 also promises major revamps to training and tactics alongside a debut for the Bundesliga license and a brand-new look. 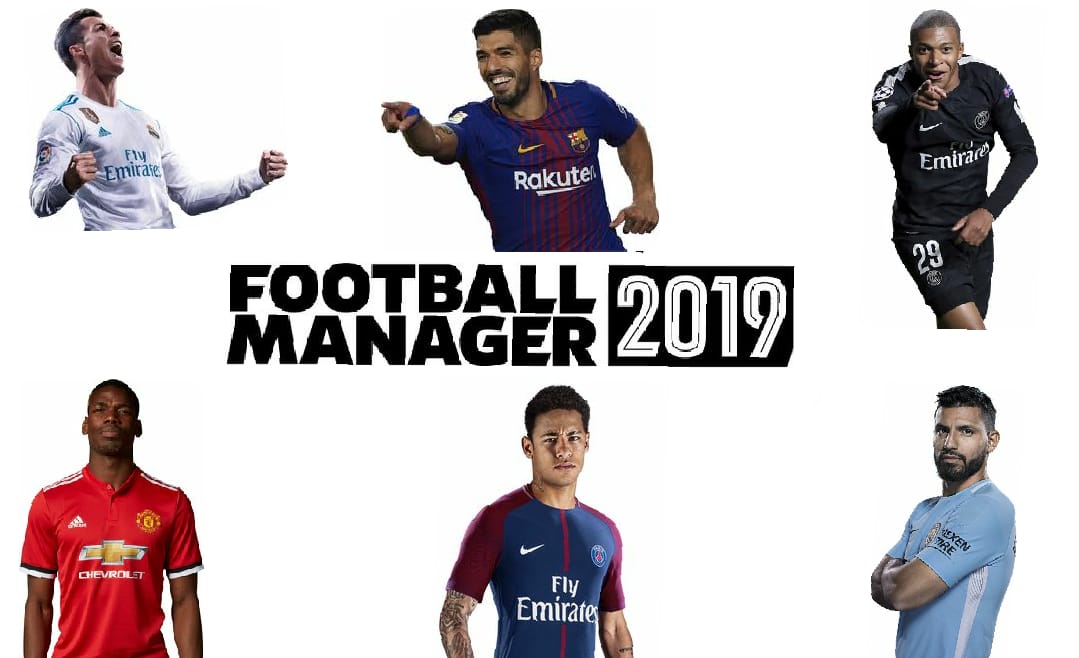 Wasteland 2
Online
There is currently 1 member and 120 guests on the website right now. Who's On?
Activity in the past 10 minutes: 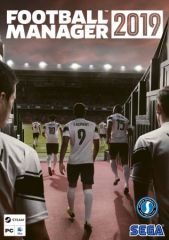