The fantasy action series has sold over 8 million copies worldwide since the first title released in 2009. The most recent entry was in 2015 with Trine 3.

“We have rekindled our love for the franchise, heard and seen the fan feedback, and our hearts are set on exceeding those expectations with Trine 4,” said Lauri Hyvärinen, CEO of Frozenbyte.

Trine 4 will be released on PC, Xbox One, PS4, and Xbox One. 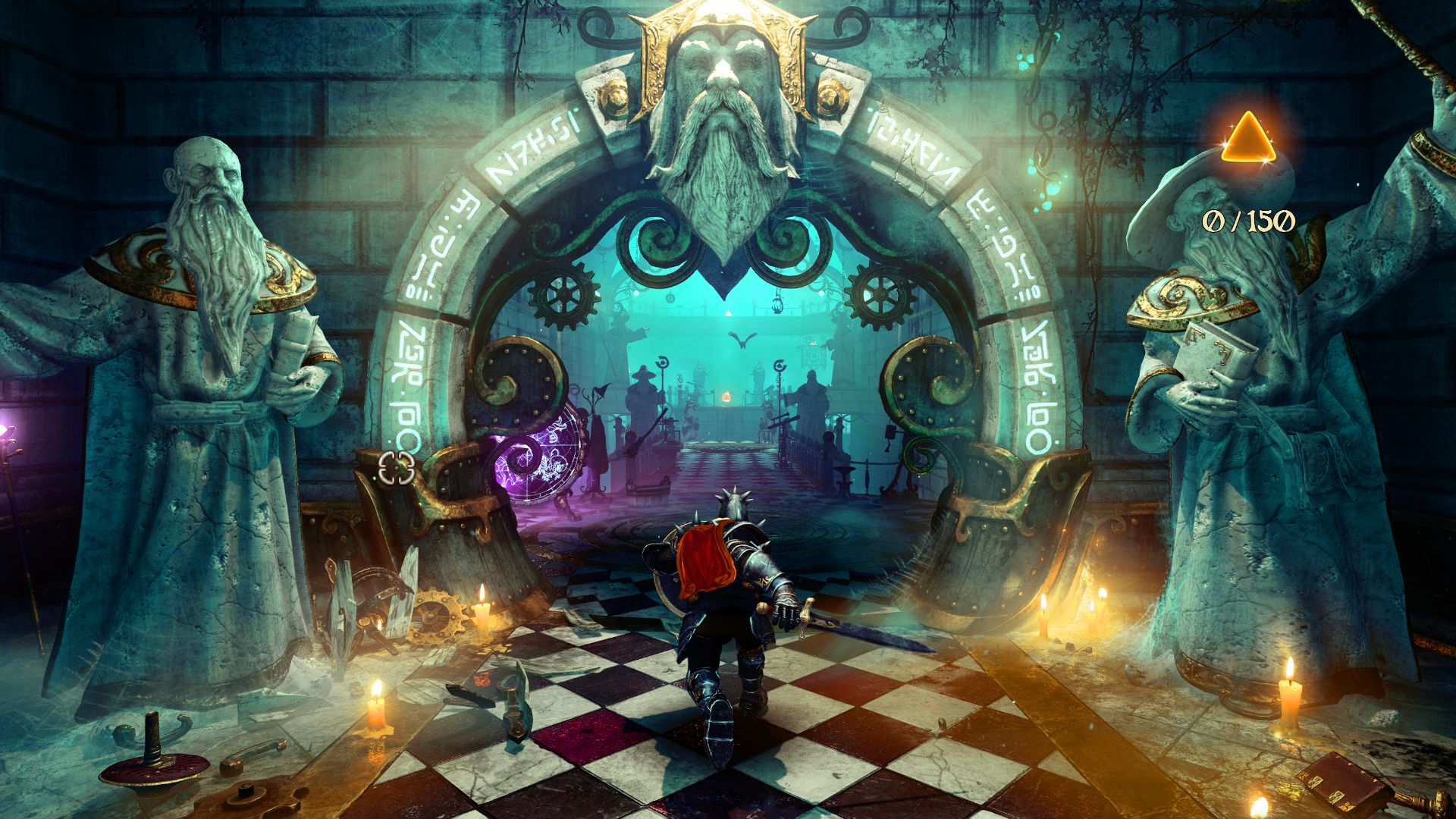 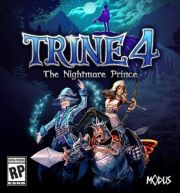