The action adventure title slips by a few months

Sony has announced that Days Gone has been slightly delayed.

First planned to launch in February 2019, the open world action game will now release on April 26, 2019.

"We recently decided to move the release of Days Gone from the crowded February timeframe to April 26, 2019. While the studio is eager to see Days Gone in the hands of fans, Bend Studio will take the opportunity to further polish [the title]," said the company.

Days Gone is an open-world action game set in the high-desert of the Pacific Northwest. Traversing on their drifter bike, players must fight for resources as they attempt to survive broken roads, weather, attacks from other human factions, infected wildlife and roaming Freakers.

Days Gone is a PS4 exclusive. 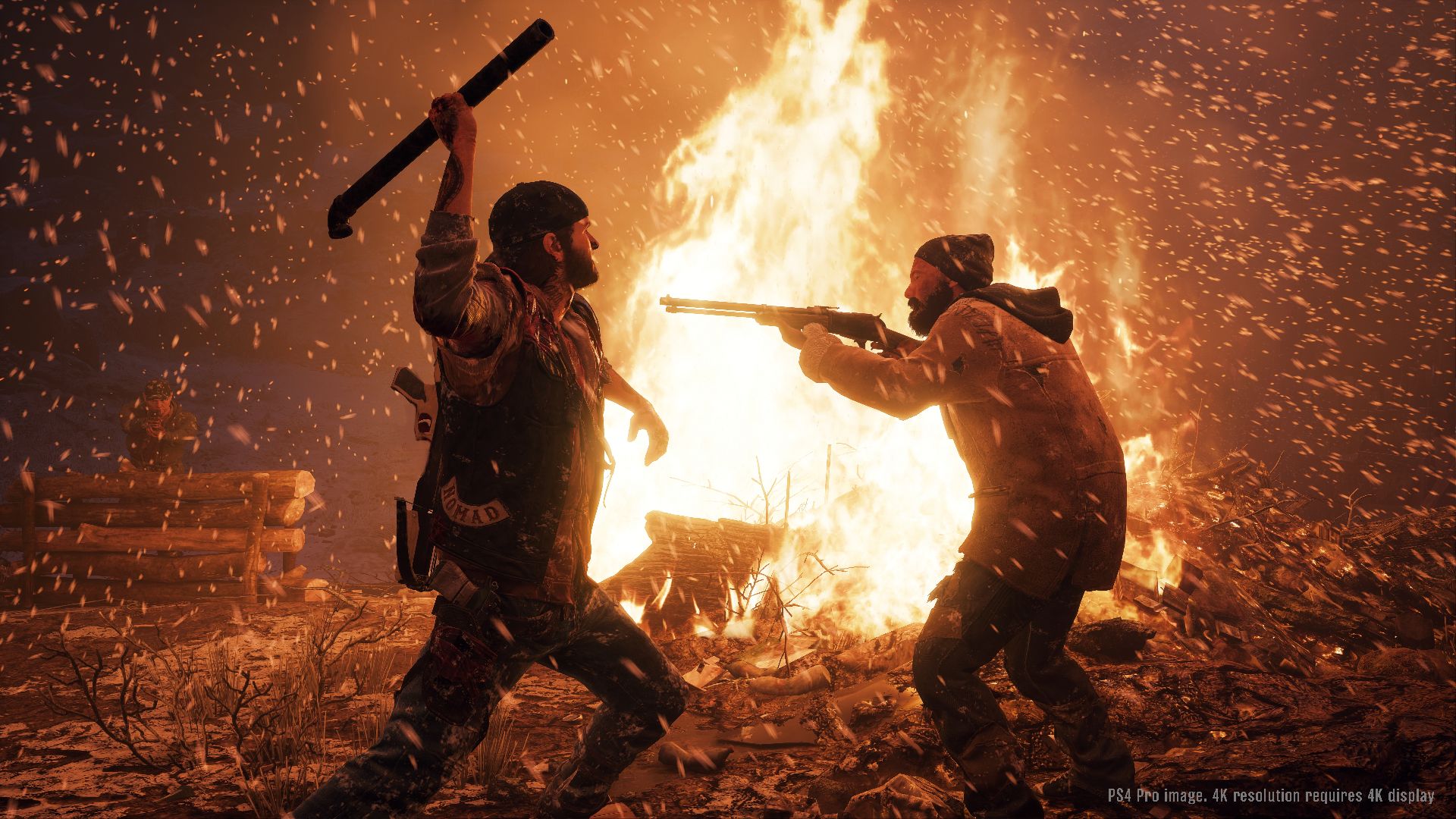 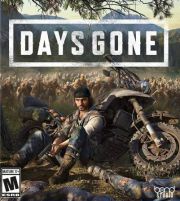