Paradox Interactive and Harebrained Schemes today announced that BATTLETECH Flashpoint will launch on November 27th for $19.99.

Flashpoint features branching multi-mission contracts that will draw players into the machinations and feuds of the Great Houses. New ‘Mechs, a new mission type, a new tropical biome and more are included in this first expansion.

The new DLC Season Pass includes all current game content, plus Flashpoint and the next two planned BATTLETECH Expansions, at a discounted price of $49.99 MSRP. In addition to Flashpoint, the Season Pass contains explosive metropolitan combat in the Urban Warfare expansion plus another unannounced expansion in the works for 2019.

BattleTech was released on PC back in April 2018. 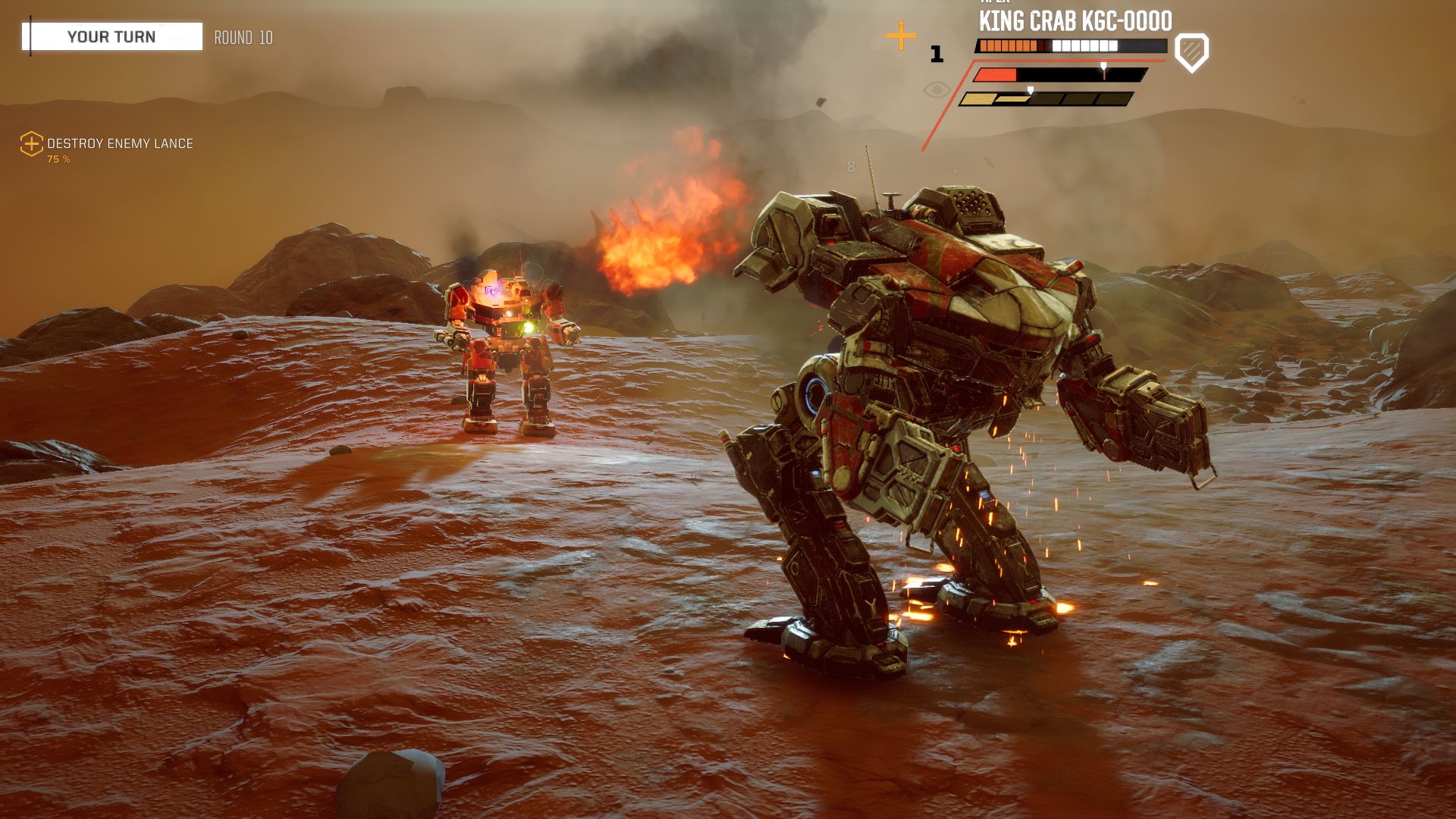 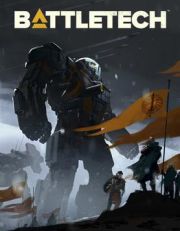 Our Review of BattleTech
79%
Good
The Verdict:
"Tons of tactics, tons of management, and tons of grinding"
Game Ranking
BattleTech is ranked #534 out of 1552 total reviewed games. It is ranked #28 out of 147 games reviewed in 2018.
533. Battle Chasers: Nightwar
PlayStation 4
534. BattleTech

All videos for BattleTech (3)