The latest entry in the franchise is out today

Ubisoft has announced that Assassin’s Creed Odyssey is now available.

Assassin’s Creed Odyssey is set in Ancient Greece during the Golden Age of Athens amidst one of the deadliest conflicts in history, the Peloponnesian War. Playing as either Alexios or Kassandra, an outcast Spartan mercenary, players will embark on a journey into an open world, where they will uncover the truth about their mysterious pasts and become legendary Greek heroes.

As a special bonus, Assassin’s Creed Odyssey players with Twitch Prime will receive the Aegean Pirate Pack for free until December 5. The pack includes a rare armor set, ship skin, pirate crew theme, and a skin for your horse, Phobos.

Assassin’s Creed Odyssey is available on PC, Xbox One, and PS4. 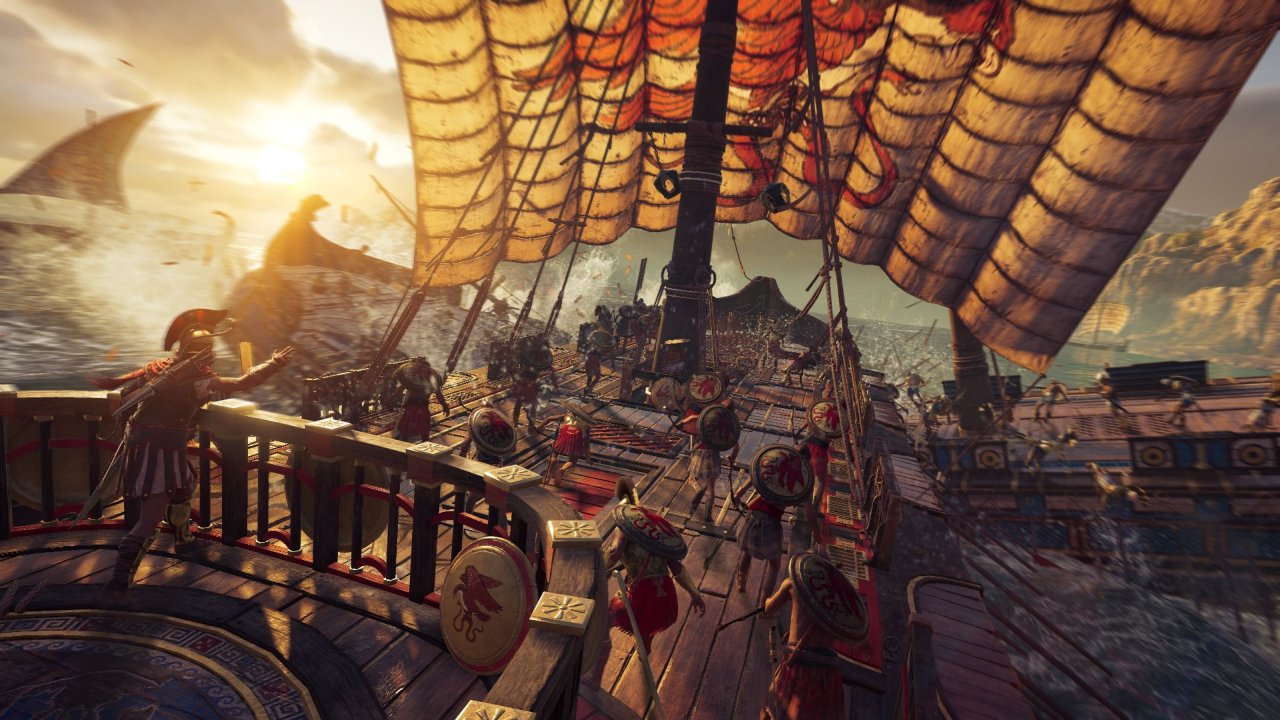