Free PlayStation Plus games for October 2018

Sony PlayStation has announced the lineup of free PS Plus games for October 2018.

Subscribers on PS4 can first download Laser League. Players battle against the opposition for control of nodes that bathe the arena in deadly light. Evading rival colored beams, teams attempt to fry their opponents with speed, strength and strategy. The second free PS4 game is Friday the 13th: The Game, where every single player has the tools to survive, escape or even try to take down the man who cannot be killed.

On PlayStation 3, subscribers can get a free copy of Master Reboot, a haunting first person sci-fi adventure horror game set inside the Soul Cloud. It's an exploration game with action and puzzle elements set across 34 unique environments. The second free PS3 title (also cross Buy with PS4 and PS Vita) is The Bridge, a 2D logic puzzle game that forces the player to reevaluate their preconceptions of physics and perspective. Manipulate gravity to redefine the ceiling as the floor while venturing through impossible architectures.

And finally, on PS Vita members can download Rocketbirds 2: Evolution. Step into the webbed feet of “Hardboiled Chicken”, and hunt down and eliminate evil penguin despot iL Putzki once and for all using jetpacks, new guns, disguises and skills only fit for the Bond of super-chicken agents. The second free Vita game is 2064: Read Only Memories is a cyberpunk thriller that merges classic adventure gaming with ultramodern storytelling. A struggling journalist turns reluctant detective, teaming up with the world’s first sapient machine. Both Vita games are cross buy with PS4. 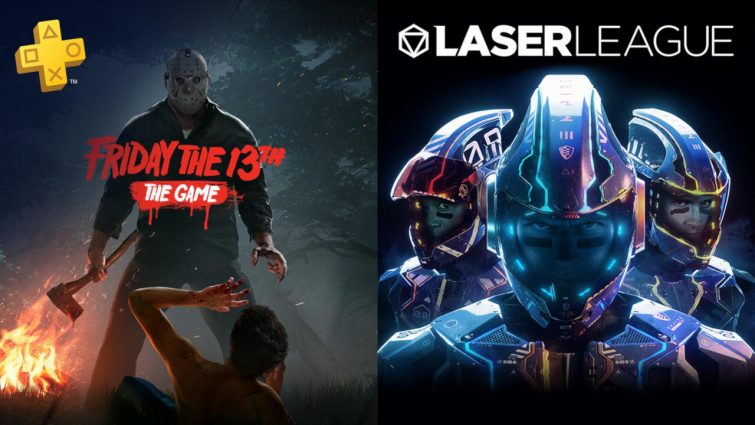 Renegade Ops
Online
There are currently 0 members and 96 guests on the website right now. Who's On?
Activity in the past 10 minutes: