The publisher decides to shut down Dead Rising 4 makers

Capcom Vancouver has been closed by the publisher Capcom.

The company said: "As a result of reviewing titles in development at Capcom Vancouver, Capcom has decided to cancel the development projects at this studio and will concentrate development of major titles in Japan. 158 people will lose their jobs A skeleton crew will remain until January 2019 to finalize closure operations and logistics." 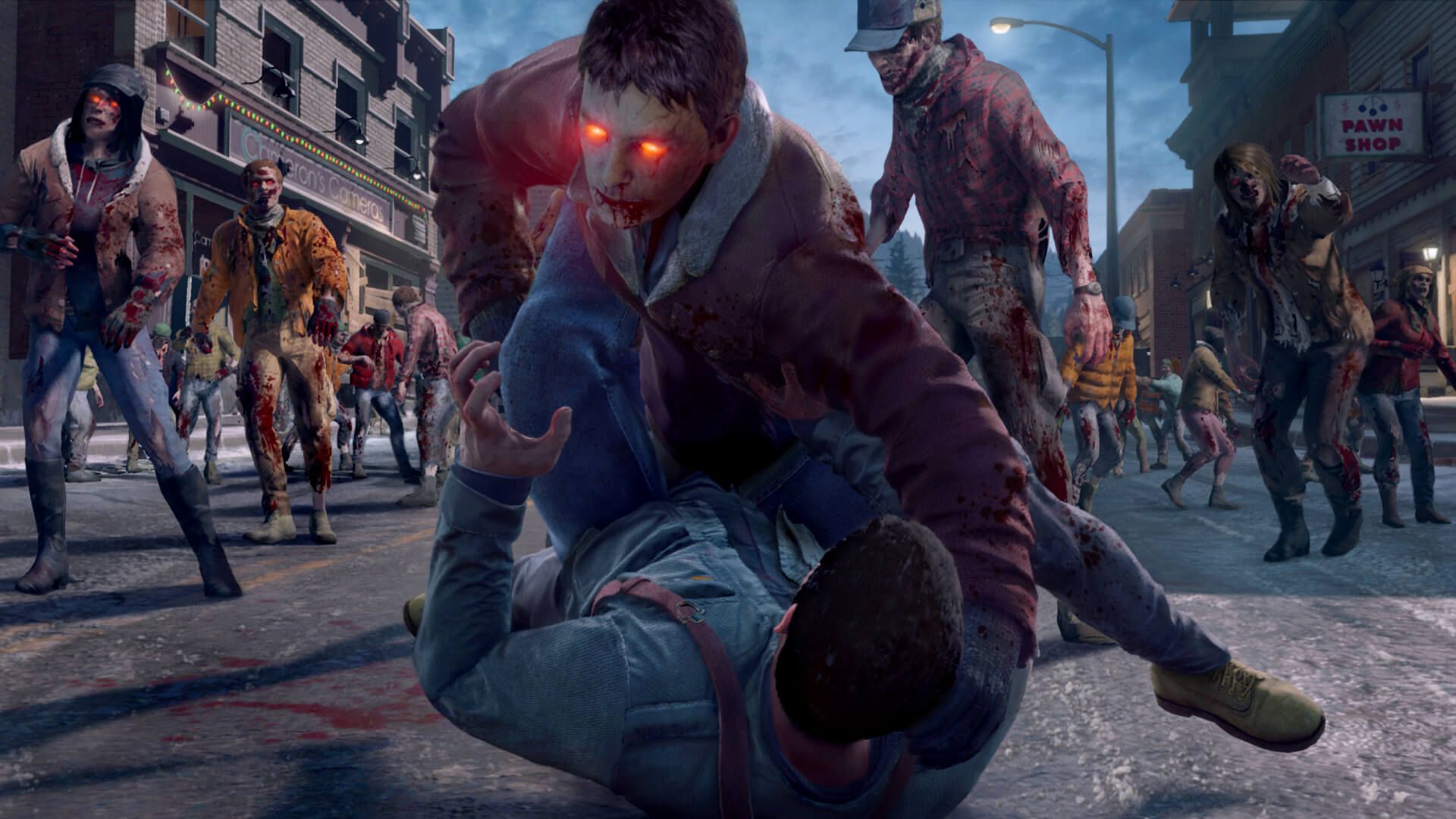 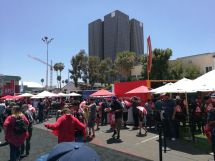 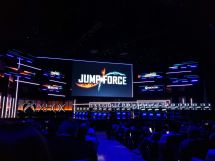 Microsoft Flight Simulator launches in August
Jul 14, 2020 by nutcrackr
This game looks stunning. Will have to play it.

Microsoft Flight Simulator launches in August
Jul 14, 2020 by TheX
This is much sooner than I expected

Assassin's Creed Valhalla launches in November
Jul 13, 2020 by freddy
november is going be a bit wild