Game has gone gold ahead of launch in a few weeks

Turn10 and Playground Games have announced that Forza Horizon 4 has officially gone gold and is off for pressings of retail discs and final setup for digital release.

The Forza Horizon 4 demo also released today. Take a tour of Britain in the demo, which will give fans a sample of open-world gameplay. Demo players will experience each of the four unique seasons in the demo.

Forza Horizon 4 will launch September 28 for Ultimate Edition owners and October 2 worldwide for all players, on Xbox One and Windows 10 PCs. 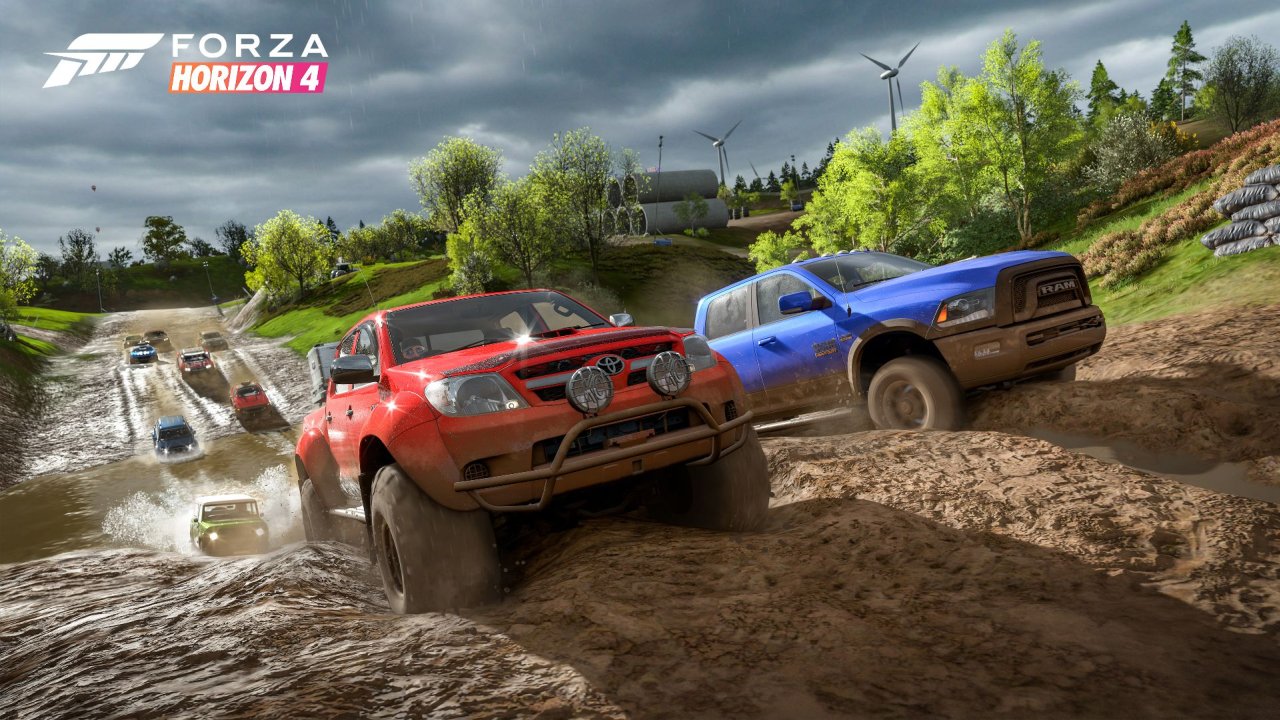 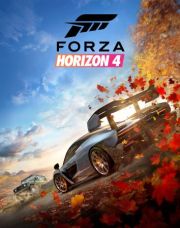