2K has announced that NBA 2K19 is now available worldwide.

Celebrating 20 years of the franchise, NBA 2K19 promises improvements and additions to all aspects of the game, ranging from a more immersive MyCAREER, to a redesigned MyTEAM, to an increasingly dynamic Neighborhood, all of which are tied together by a soundtrack produced by one of the most talked about musical artists, Travis Scott.

NBA 2K19 is available for PC, Xbox One, PS4, and Nintendo Switch. 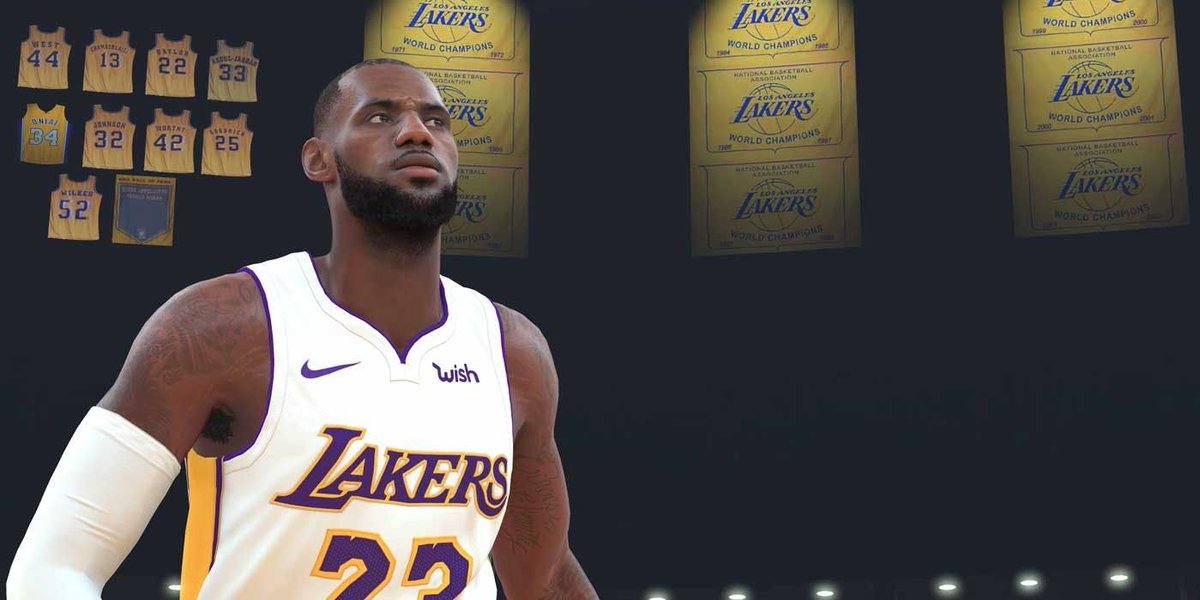 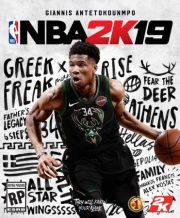