Call of Duty: WWII - Shadow War DLC out next week

The fourth DLC pack will be released soon, first on PS4

Activision has announced that Call of Duty: WWII's fourth DLC pack, Shadow War, will be released first on PS4 on August 28.

Shadow War adds three new multiplayer maps. Set in a secret enemy base high in the Alps, Airship sees players fight for control of the docked zeppelin, or take chances running along a treacherous cliff. The next map sees the enemy forces hold a French Chancellery, but they won’t expect a chaotic firefight in the middle of the night. Lastly, Excavation takes place in an Algerian mine, where the enemy stockpiled priceless art and gold from their European conquests.

The DLC also adds Operation Arcane, a new War Mode Mission that will take players deep within a secret enemy research facility in the Austrian mountains.

Shadow War also includes Frozen Dawn, the final chapter to the Call of Duty: WWII Nazi Zombies story. Players rejoin Marie, Drostan, Olivia and Jefferson as they try to stop an incredible evil once and for all.

The Shadow War DLC will also arrive on other platforms later. 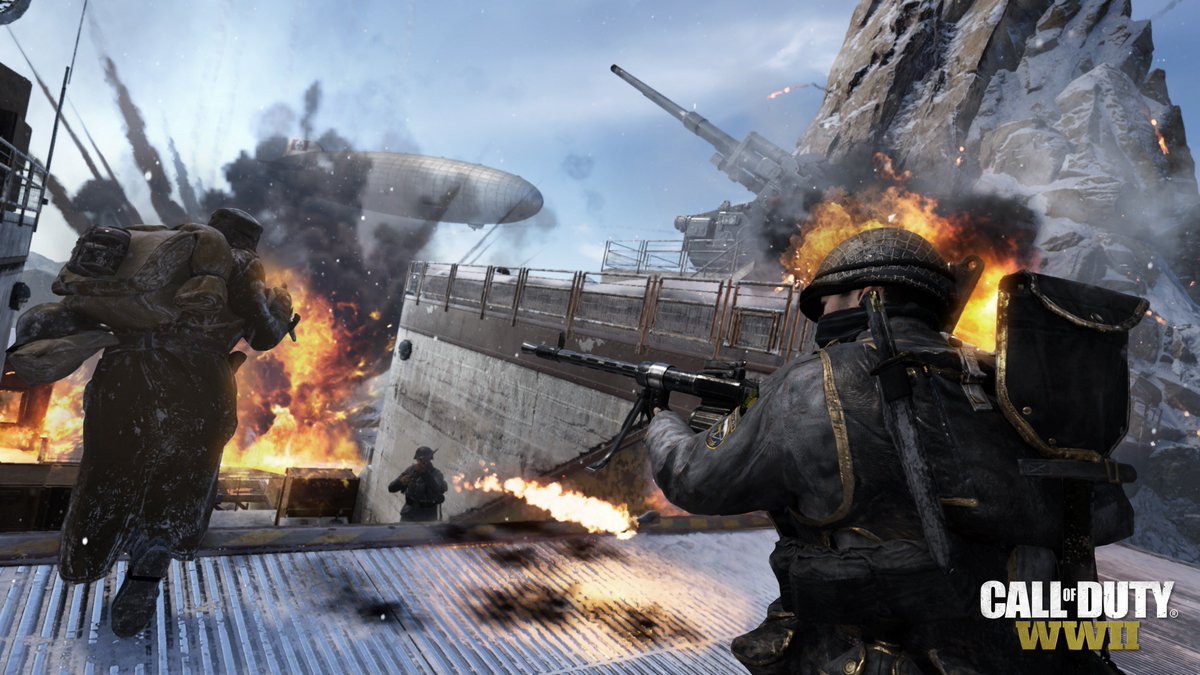 Online
There is currently 1 member and 135 guests on the website right now. Who's On?
Activity in the past 10 minutes:

All videos for Call of Duty: WWII (8)