Libra Of Soul is the second story mode in Soulcalibur VI, which will accompany the previously revealed Chronicle of Souls mode. In this game mode players will be able to create their own custom fighter, and roam the game world in a quest to stop a new evil mastermind at work to gather the Soul Edge shards. Along the way, players will come up against both characters from across the main storyline, and other custom warriors created by the community, fighting in a variety of rule-specific showdowns.

Players will also be able to customize their unique characters through thousands of different outfits and accessories, choosing from 16 races including human, lizard or even a reanimated skeleton, before customizing the body type, facial features, hairstyle, armour and, of course weapons and fighting style.

Also revealed is the Online mode, allowing players to fight using their own custom characters or anyone from the roaster of fighters. Clashing weapons with other players from across the world in both casual or ranked matches.

Soulcalibur VI will launch on 19th October, 2018 for PlayStation 4, Xbox One and PC Digital. 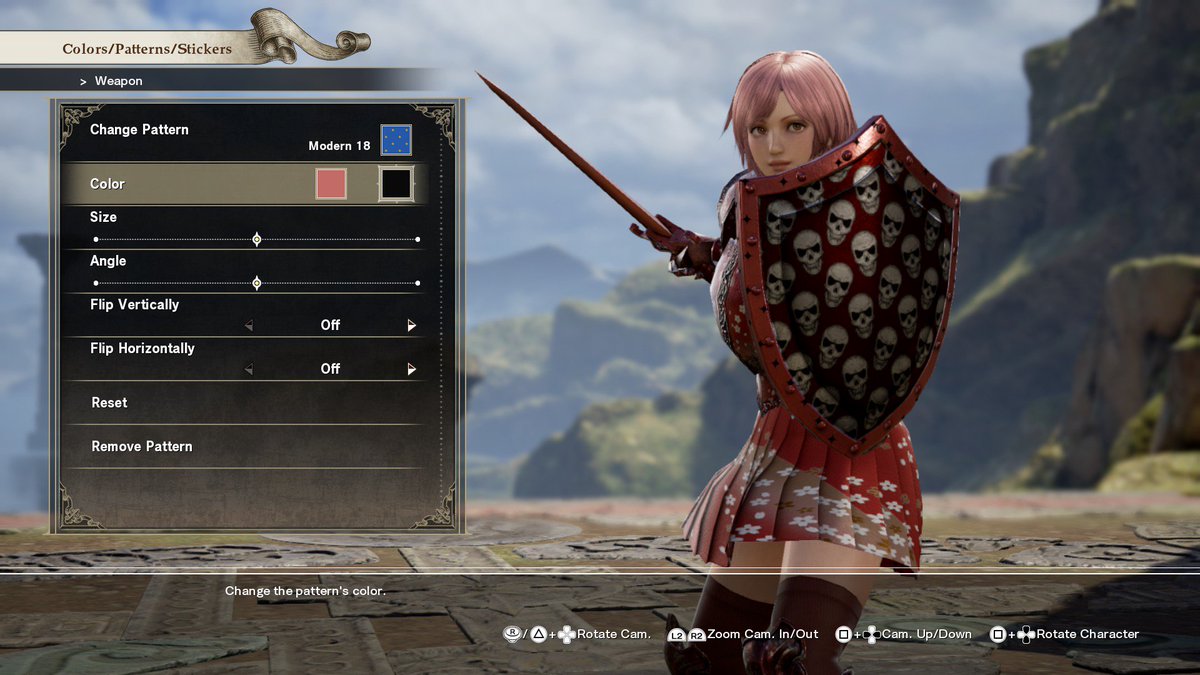 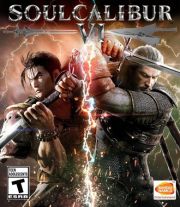 All videos for Soulcalibur VI (5)