BANDAI NAMCO Entertainment Europe has announced that Ace Combat 7: Skies Unknown will launch on 18th January, 2019 for consoles and on February 1, 2019 for PC via Steam.

Ace Combat 7 is set to return to the Usean continent from Ace Combat 3 and 4, as the story revolves around the second Usean Continental War, following an attack by an army of unmanned jets. Players will find themselves part of the Penitentiary Unit, a military force formed entirely of criminals, and therefore disposable, who have been tasked with defending the skies against this new and terrifying threat.

Ace Combat 7: Skies Unknown will be available for PC, Xbox One, and PS4. 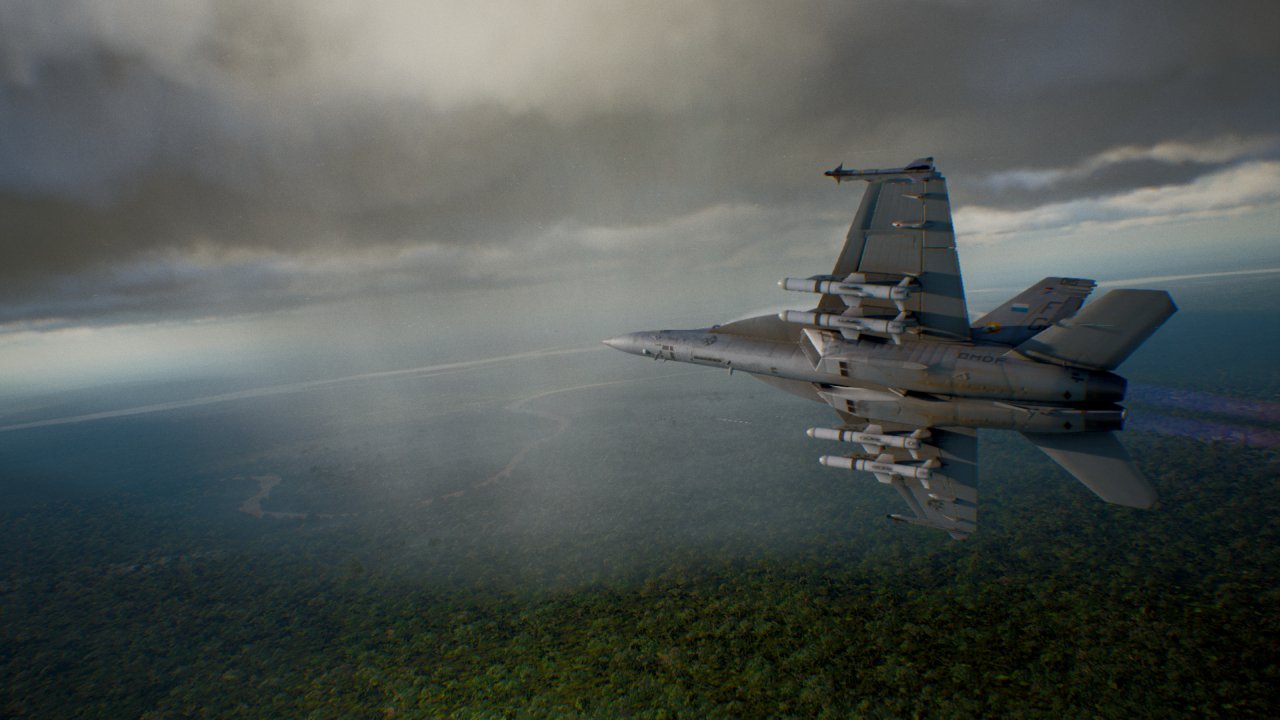 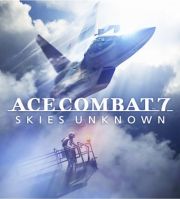