Players can discover the 19th century early next year

New Expeditions allow players to send crews of specialists across the globe as they seek fame and fortune, while the new workforce feature makes managing your factories more demanding and realistic than ever. Also new, players will settle South America as they lay claim to the petroleum powering this new age of industry.

Players who pre-order Anno 1800 will receive the Imperial Pack containing extra content for the game. 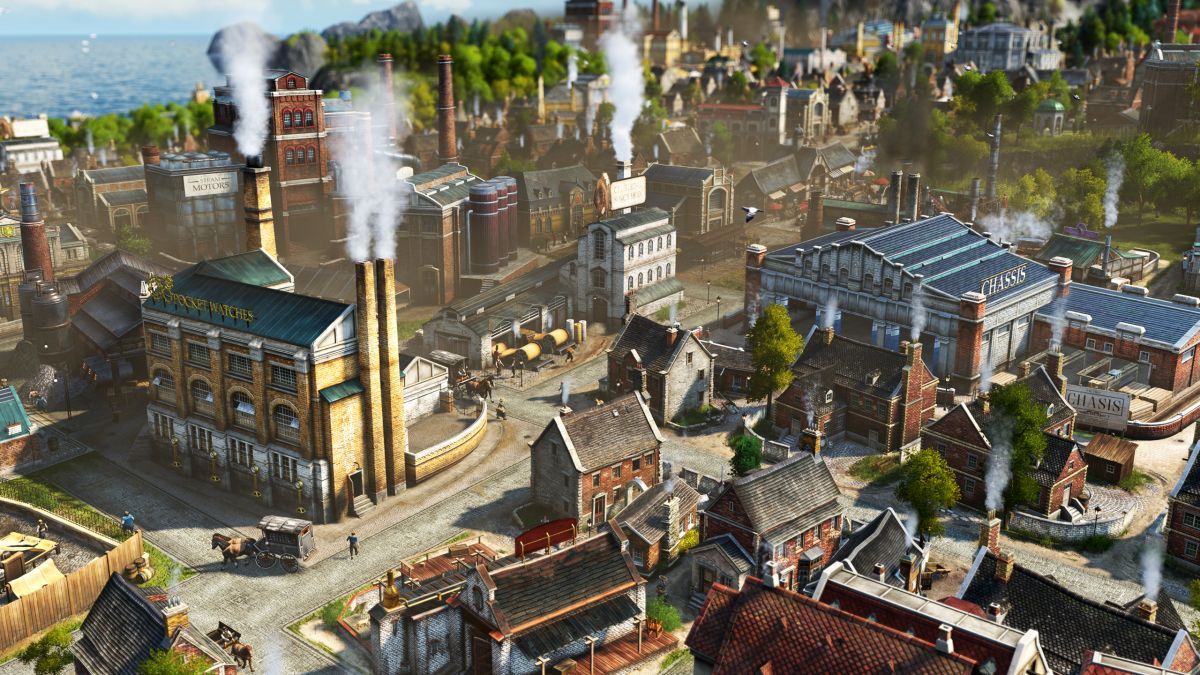 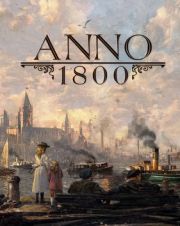