Paradox Interactive has announced that Paradox Development Studio is teaming up with Tantalus Media to launch Stellaris, the sci-fi exploration game, on PlayStation 4 and Xbox One.

Promising the same deep strategic gameplay, Stellaris: Console Edition puts the complexity of the galaxy at your thumbsticks. Whether you’re exploring the unknown, discovering the mysteries of the universe, or conquering it for the glory of your empire, console players have more inter-galactic strategy awaiting them than ever before.

Fans can choose between standard and deluxe editions (with the deluxe including the Plantoids Species Pack, Leviathans Story Pack and the Utopia Expansion when they are released). Both will include Stellaris version 1.7, with a consistent rollout of popular Stellaris DLC following soon after.

Stellaris made its debut on PC in May 2016, and has sold over 1.5 million copies. 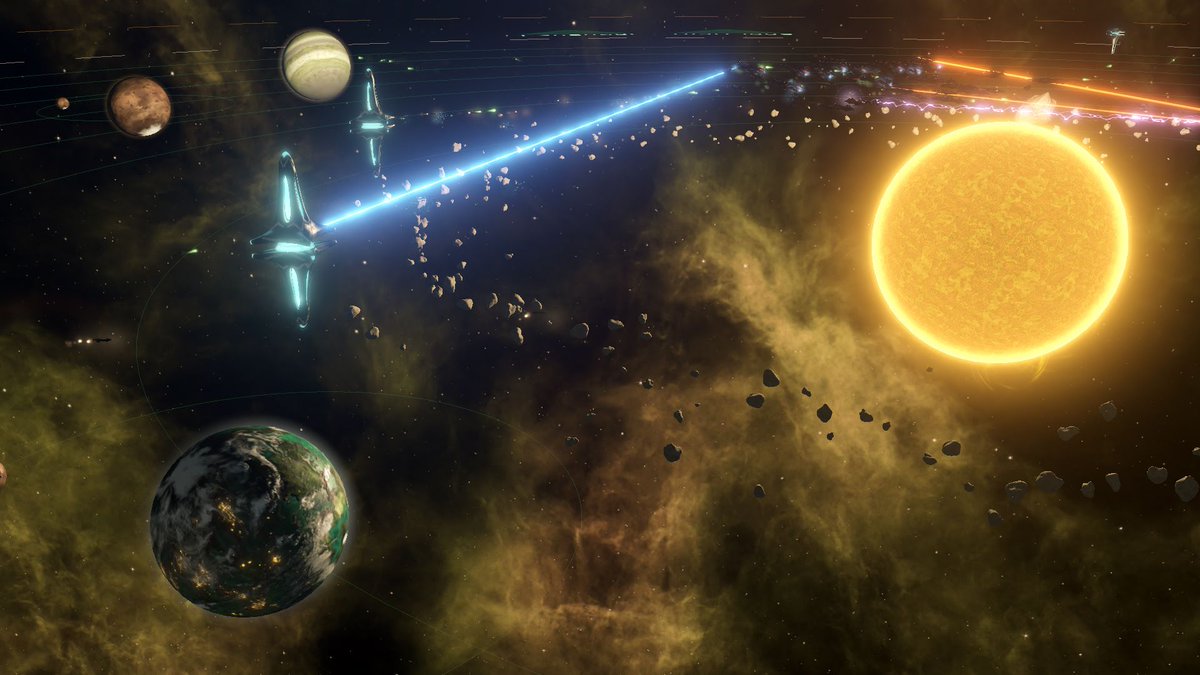 Crusader Kings 3
Online
There are currently 0 members and 101 guests on the website right now. Who's On?
Activity in the past 10 minutes: 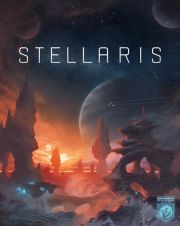 All videos for Stellaris (3)