Sony Interactive Entertainment has announced that it has sold-through more than 3 million PlayStation VR systems worldwide, along with 21.9 million PS VR games and experiences, since launch in October 2016.

n addition to the catalog of nearly 340 PS VR games and experiences worldwide, Sony says there’s more to look forward to, with a lineup of games coming in 2018 and beyond, including Astro Bot Rescue Mission, Blood & Truth, Déraciné, Firewall Zero Hour, and more.

Fans can check out the Totally Digital Sale at PlayStation Store, running through August 28. It offers pre-order discounts up to 20% off on PlayStation VR titles including Bow to Blood and Torn, alongside up to 40% off (or 60% off for PS Plus members) on select digital games such as Animal Force, Pixel Gear and Smashbox Arena. 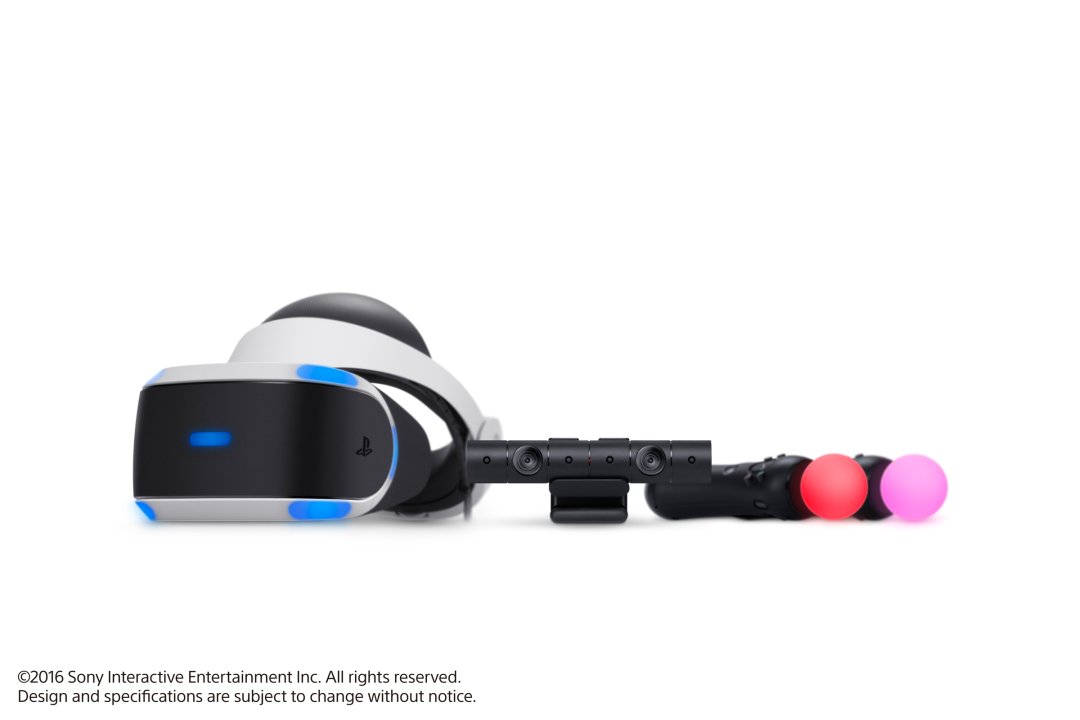 The Artful Escape coming to more platforms
Music adventure game out next week for PlayStation and Switch
2 days ago
Second DLC pack released for Far Cry 6
Pagan: Control brings back another villain from the past
8 days ago
Rainbow Six Extraction released
New spinoff tactical shooter is available today
Yesterday
WWE 2K22 launches in March
New details about the return of the wrestling game franchise
Yesterday