Electronic Arts has announced the release of Madden NFL 19.

This year’s game promises all-new animation with the introduction of Real Player Motion (RPM) Tech, along with Franchise mode enhancements that allow players to solidify their strategy and build their own NFL dynasty.

Madden Ultimate Team also offers new challenges and opportunities, while fans hoping to catch up with the lives of Devin Wade and Colt Cruise can discover the conclusion of their stories in Longshot: Homecoming.

Last but not least, the Madden NFL franchise returns to PC, bringing with it unlocked frame rates, mouse and keyboard controls and more.

Madden NFL 19 is developed in Orlando, Florida by EA Tiburon and is available now for Origin on PC, Xbox One and PlayStation 4. 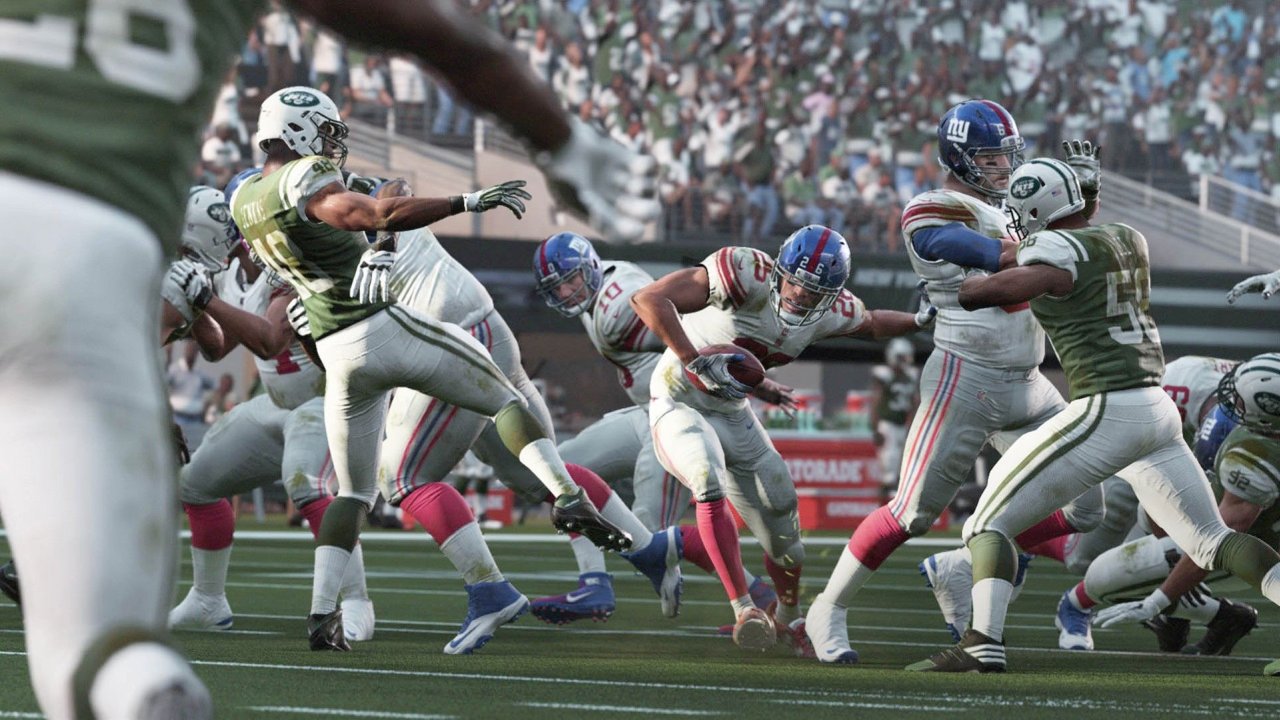 Online
There are currently 2 members and 96 guests on the website right now. Who's On?
Activity in the past 10 minutes: 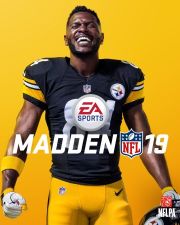