Developer Ben Esposito has announced that Donut County will be available on August 28.

Donut County is a wacky physics puzzle game, but it’s really held together by a story about a raccoon named BK and his best friend Mira. It’s a game about raccoons who use holes to steal people’s trash.

Those who pre-order the game on PS4 will get the “Throne Room” dynamic theme for free.

Donut County will be available on PS4 and PC. 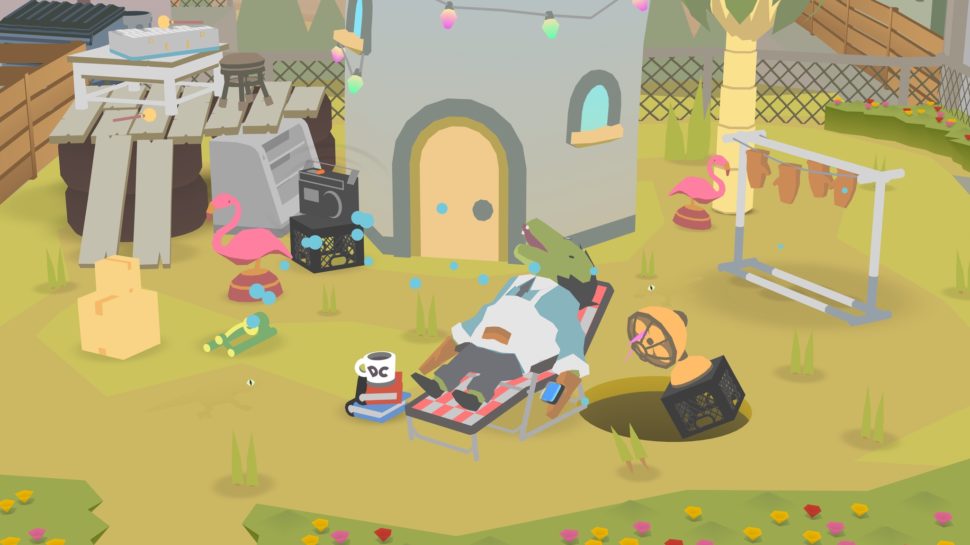 Our Review of Donut County
73%
Good
The Verdict:
"A simple, short, and relaxing experience that can be enjoyed by players of all ages"
Game Ranking
Donut County is ranked #903 out of 1668 total reviewed games. It is ranked #61 out of 148 games reviewed in 2018.
902. The Gardens Between
PC
903. Donut County

All videos for Donut County (3)