The Inner World arrives on Switch in August

Headup Games has announced that both installments of the The Inner World series to come to Nintendo Switch very soon.

On August 3rd, owners of Nintendo's portable console can accompany hero Robert and his friends on his two journeys across the enchanting world of Asposia. The Inner World is an independently developed point-and-click-adventure game. Robert is a novice, a bit clueless, but with a heart of gold. The world’s air is provided through three wind fountains, but as one wind fountain after the other petered out and the wind gods came to “Asposia”, all of the sudden Robert found himself in the middle of a whirlwind. Also included is the successor, The Inner World - The Last Wind Monk.

The Inner World first released on PC in 2013, and on Xbox One/PS4 last year. 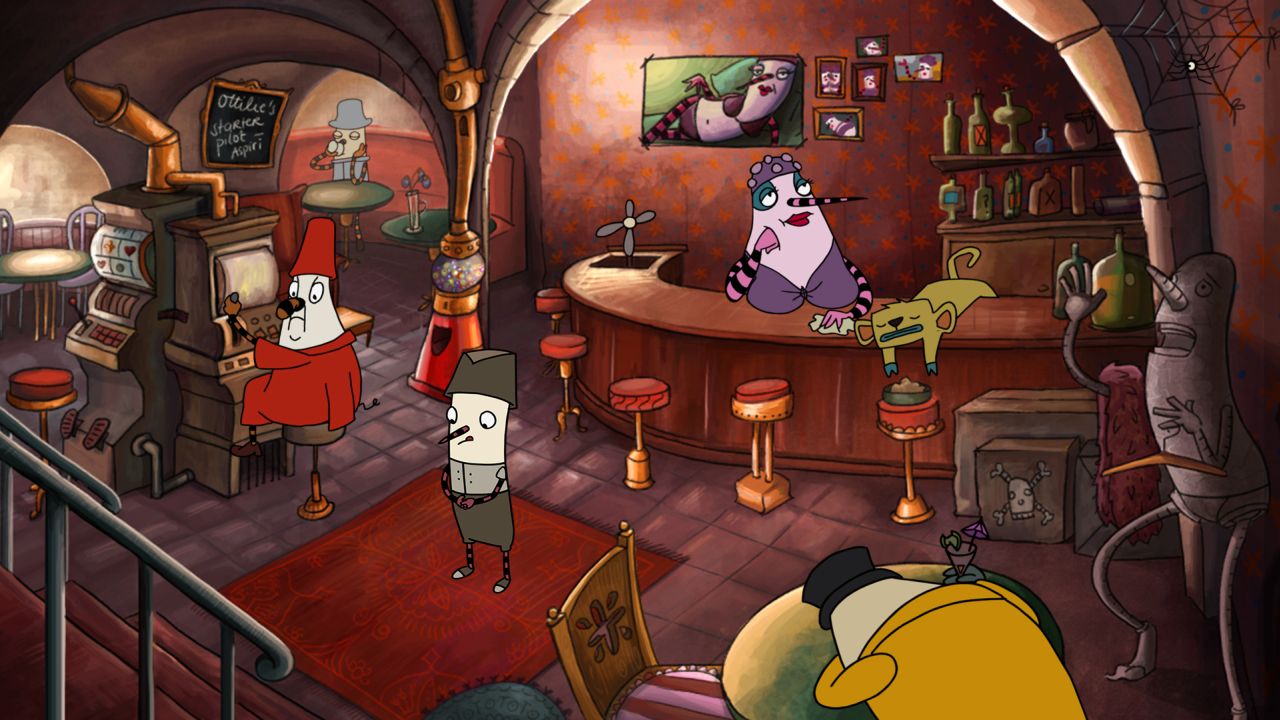 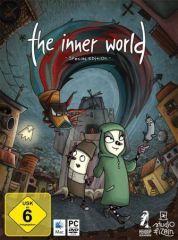 All videos for The Inner World (1)