Konami has announced that a demo version of PES 2019 will be available to download on August 8th.

The demo will showcase the new features, modes and gameplay ahead of the official launch. Exhibition match, online quick match, and offline CO-OP match modes, will be available to play in one of two stadiums, FC Barcelona’s Camp Nou or FC Schalke 04’s VELTINS Arena. Fans will have their pick from a selection of 10 teams including Liverpool FC, FC Barcelona and Inter Milan, plus national sides, Argentina and France. 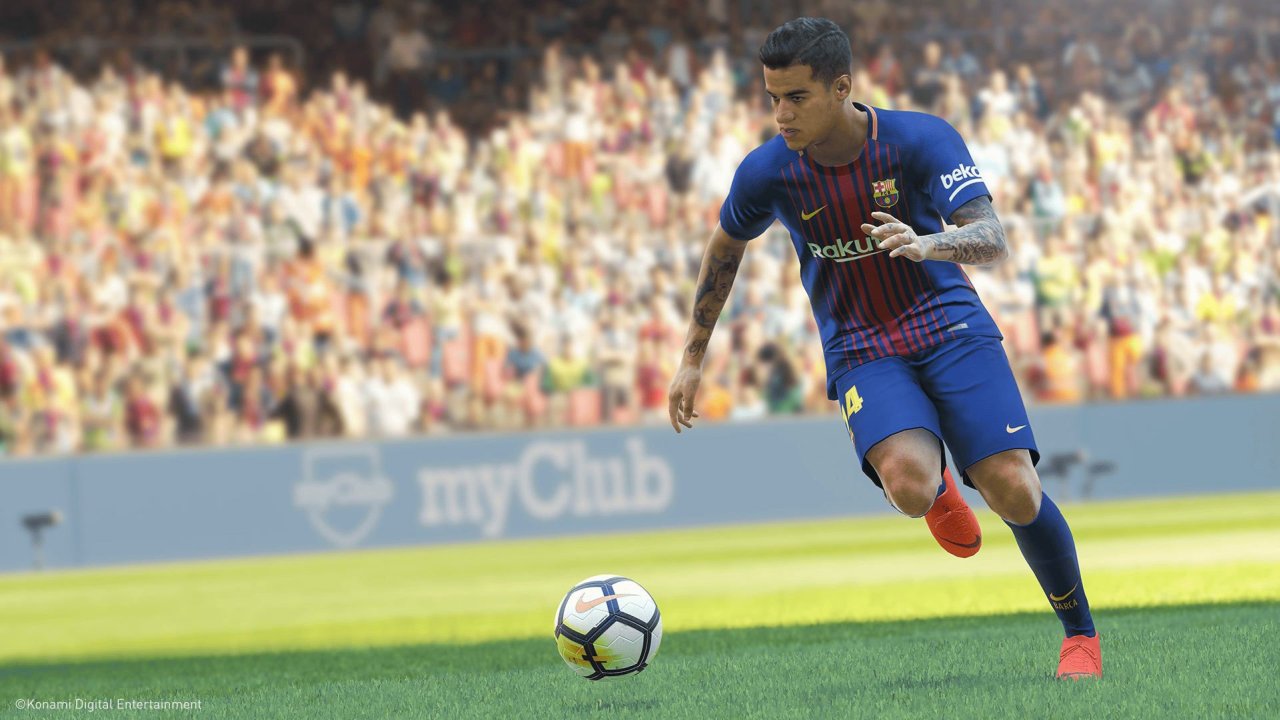