New game from Square Enix is out now for the Switch

Nintendo has announced that Octopath Traveler has launched today.

In Octopath Traveler, players will meet eight unique travellers each with their own personal story to discover. By using the characters’ special abilities, known as Path Actions, players can interact with the vast world and employ advanced tactics using the Boost system in engaging turn-based battles.

Also available today is the Octopath Traveler: Traveler’s Compendium Edition, a special edition of the game that includes a stylised pop-up book, a map and a replica coin. Players can also try the game for free with the Prologue Demo, a special demo version available in Nintendo eShop that includes the first chapter of each traveller’s tale. Game progress saved in the demo can be carried over to the full game.

The game from Square Enix is available today, exclusively for Nintendo Switch. 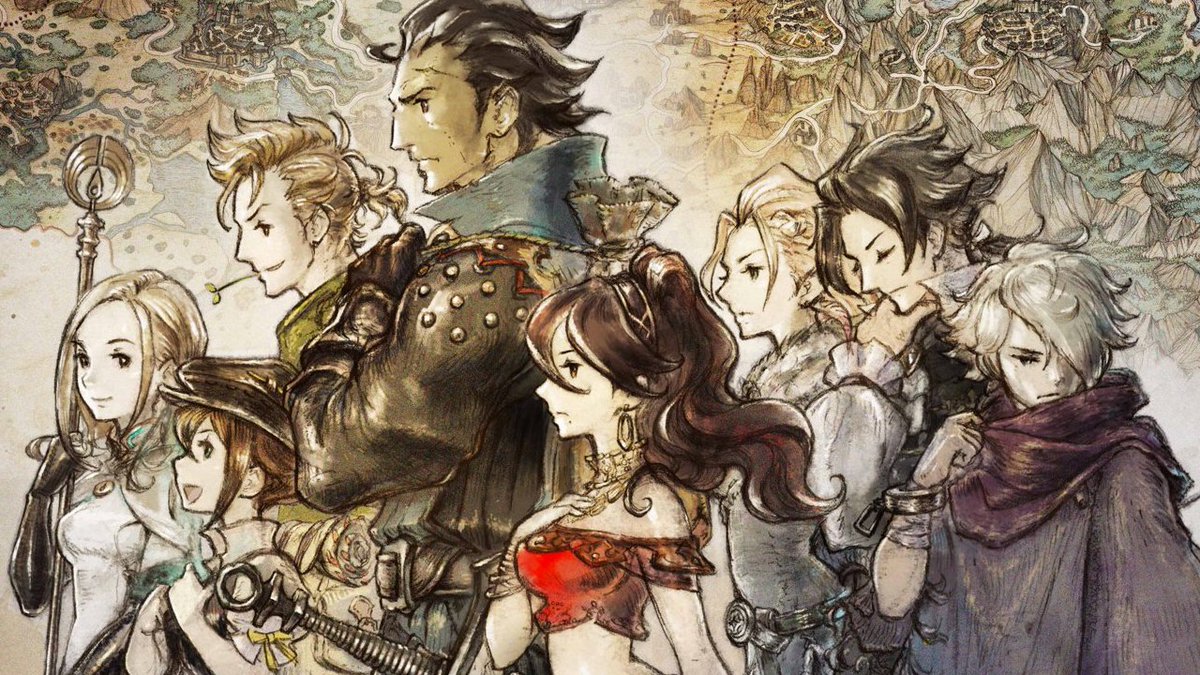 Prev:
Subnautica coming to PS4
Next:
Pillars of Eternity II - Beast of Winter DLC out in August

All videos for Octopath Traveler (3)