Darksiders 3 out this November

THQ Nordic and developer Gunfire Games have confirmed that Darksiders 3 will be released on November 27, 2018.

Also announced are two premium editions for the action game. The Collector’s Edition ($149.99) contains the game, an 11-inch Fury figurine, a premium box, a steelbook, an artbook, soundtrack, and exclusive armor DLC. The Apocalypse Edition ($399.99) has everything from Collector's edition, plus a 30”x 40” wall scroll, an amulet with necklace, and four figurines: Fury, War, Death, and Vulgrim.

In Darksiders 3, Earth is now overrun by the Seven Deadly Sins and the mystical creatures and degenerated beings that serve them. The Charred Council calls upon Fury to battle from the heights of heaven down through the depths of hell in a quest to restore the balance and prove that she is the most powerful of the Horsemen.

Darksiders 3 will be out for PC, Xbox One, and PS4. 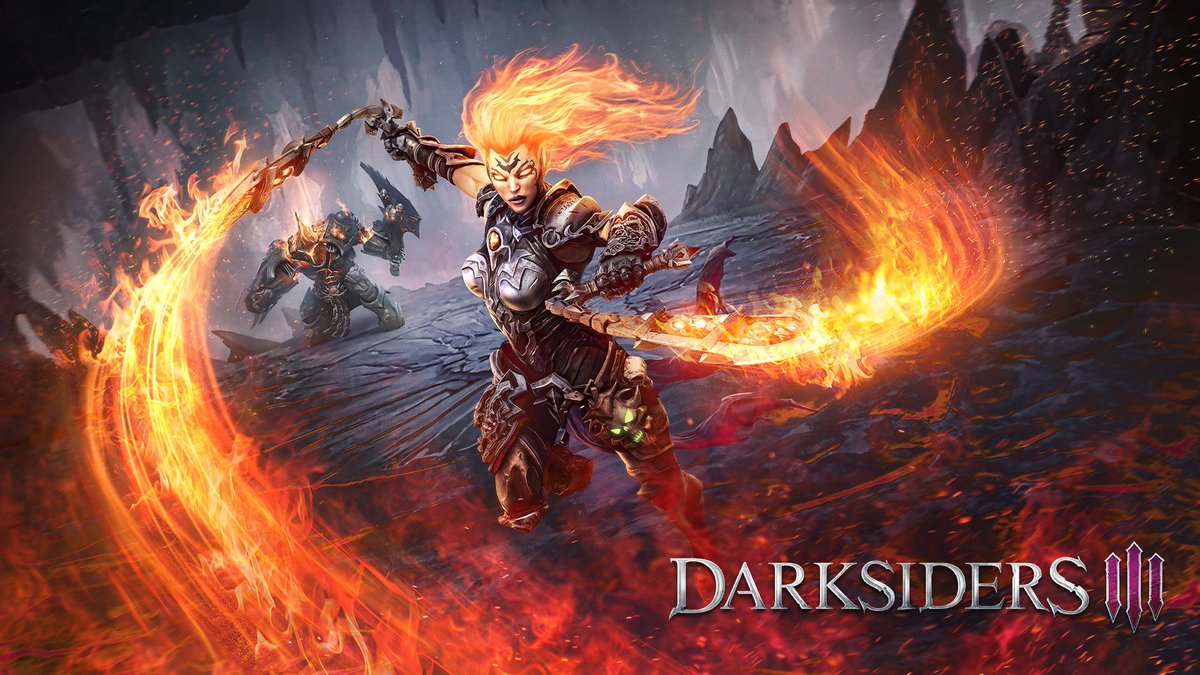 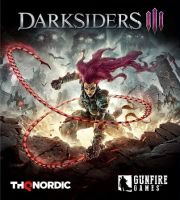