Nidhogg 2 coming to Xbox One

Arcade fighting game will be out next month on Microsoft's console

Messhof Games have announced that Nidhogg 2 will launch on Xbox One on July 19.

Only on Xbox One, take the fight to Messhof Corporate Headquarters and the Elevated Train as two brand new levels. Stab, cleave and impale anyone that dares stand in your way as you seek glorious sacrifice to the wurm at the other end of the screen.

Nidhogg 2 was first released on PC (Win/Mac) and PS4 last year. The game is also planned for Nintendo Switch. 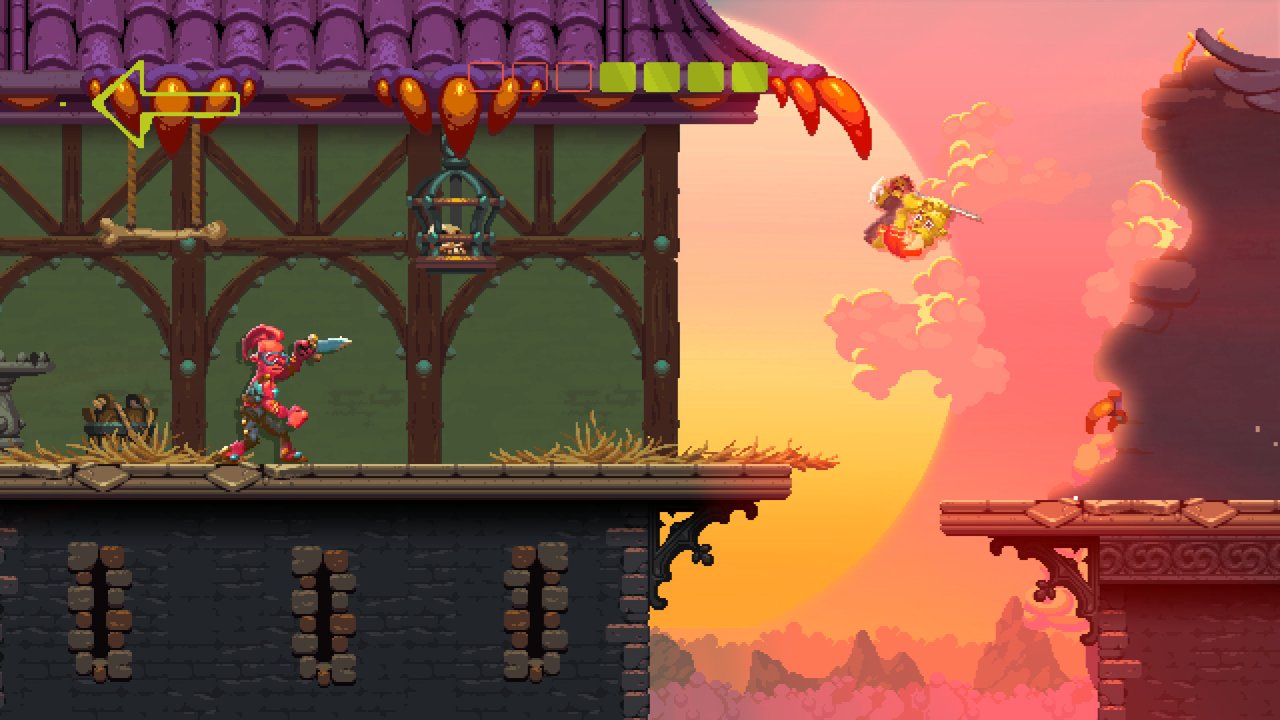 Prev:
Free PlayStation Plus games for July 2018
Next:
New demo of Bloodstained: Ritual of the Night released to some... 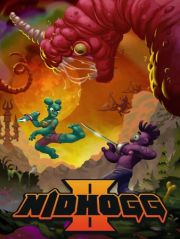