Epic will be providing $100,000,000 to fund prize pools for Fortnite competitions

Epic Games has announced that their battle royale shooter Fortnite has reached a total of over 125 million players.

The free shooter was launched less than a year ago, and has grown in popularity extremely quickly. The game is available on PC and home consoles, mobile, and since yesterday on Nintendo Switch.

To celebrate the community and embrace competitive play, Epic will be providing $100,000,000 to fund prize pools for Fortnite competitions during the 2018-2019 season. They will be supporting community organized events, online events, and major organized competitions all over the world, where anyone can participate. Fortnite World Cup Qualifiers begin in Fall 2018, and culminate in the first Fortnite World Cup in late 2019.

The $100,000,000 will be split between many events at different levels of competition around the globe. Fortnite World Cup play will focus on Solos and Duos, but there’ll be plenty of opportunities to squad-up in competition, too. Qualifications for the Fortnite World Cup will be based on merit. Epic says they will not be selling teams or franchises, and won’t allow third-party leagues to do so either. 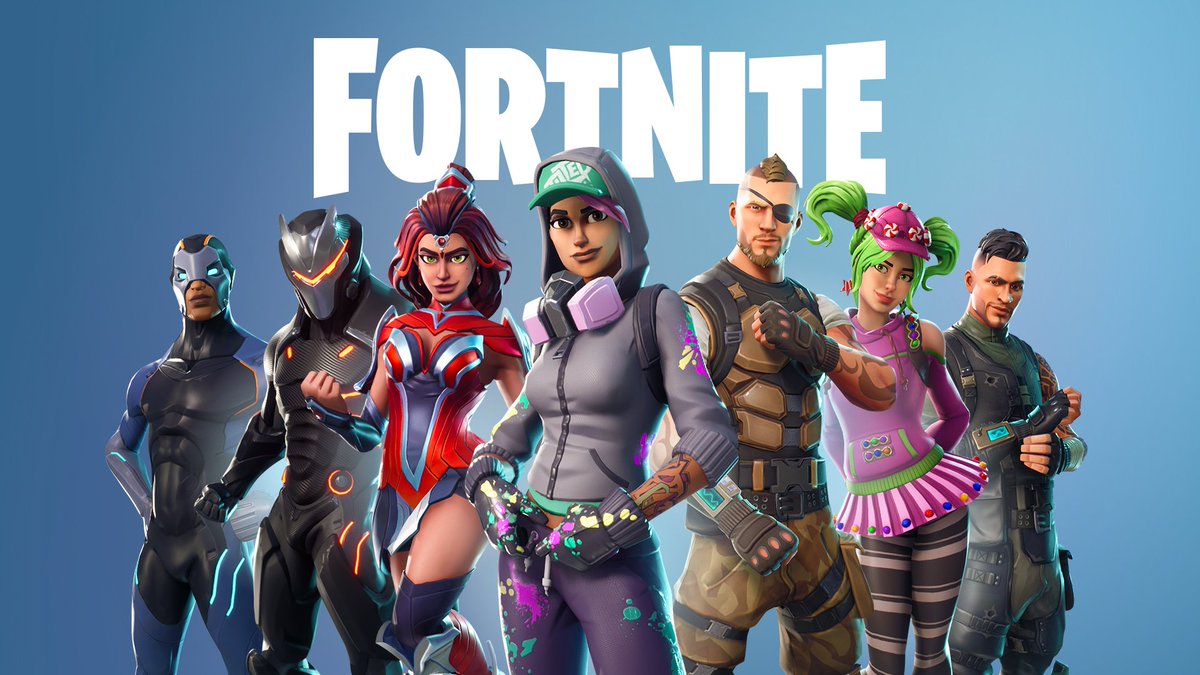 Kinect Sports Rivals
Online
There are currently 0 members and 117 guests on the website right now. Who's On?
Activity in the past 10 minutes: 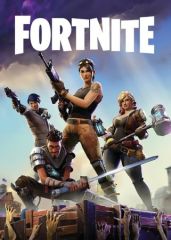