A third-person action-adventure game coming in 2019

Developer Remedy Entertainment along with its publishing partner 505 Games have unveiled their next game, titled Control.

Control is a third-person action-adventure game combining gunplay with supernatural abilities. After a secretive agency in New York is invaded by an otherworldly threat, players will take on the role of Jesse Faden, the new Director struggling to regain Control.

Built on the proprietary Northlight engine, the title challenges players to master a combination of supernatural abilities, modifiable loadouts and reactive environments while fighting through mysterious worlds.

Control will arrive on PlayStation 4, Xbox One, and Steam for PC in 2019. 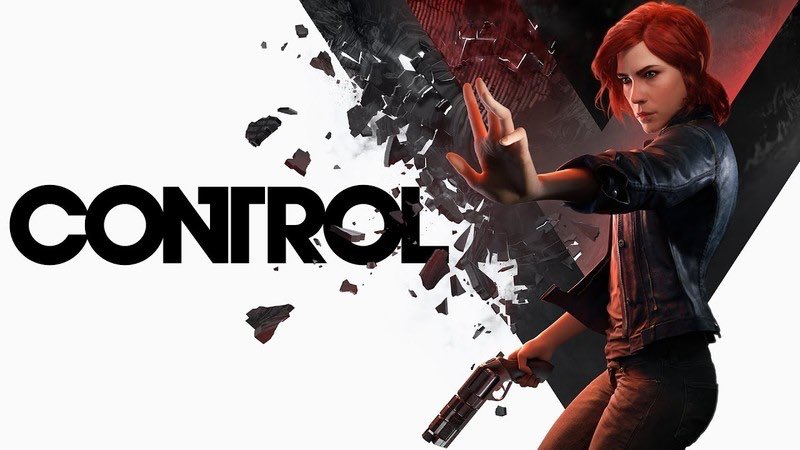 Our Review of Control
81%
Great
The Verdict:
"Strange science and slick supernatural shooting"
Game Ranking
Control is ranked #404 out of 1665 total reviewed games. It is ranked #17 out of 144 games reviewed in 2019.
403. Unforeseen Incidents
PC
404. Control