Ubisoft has announced that Starlink: Battle for Atlas will launch on October 16, and the Nintendo Switch version comes with Fox McCloud of Star Fox fame, complete with his Arwing, as a playable character for the entirety of the game's open-world campaign, including missions exclusive to Fox as add on content.

With the exception of the Star Fox-related items, the Xbox One and PS4 versions of the Starter Pack will come with the same items. The Zenith Starship will be included as a digital-only item in the Nintendo Switch Starter Pack.

With these real-world modular items (or their digital counterparts), players can customize the way they fight across the seven planets of the Atlas Star System. Each time you swap in a new piece on your ship, that piece is instantly reflected in the game, but enemies will fight back and react to player actions. 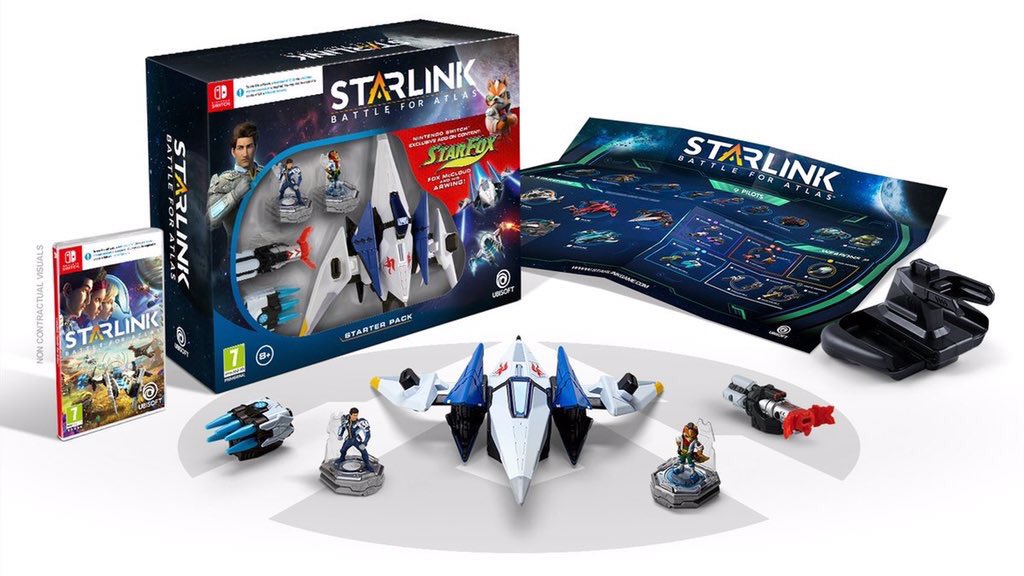 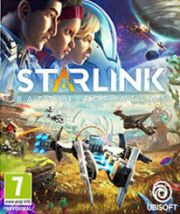