Ubisoft has announced plans to release Just Dance 2019 on October 23 (October 25 in Europe).

This year's game promises 40 brand new songs including "Finesse (Remix)" by Bruno Mars Ft. Cardi B, "Bum Bum Tam Tam" by MC Fioti, and plenty of other dance hits from around the world. Also included a one month trial to Just Dance Unlimited. The dance-on-demand subscription service gives you access to more than 400 songs with more being added all year long.

There will be new dance stages designed by creative experts like street artist Chanoir and stop-motion studio Clay Animation. With the return of Kids mode, even the youngest dancers can participate. A dynamic new homepage offers up a central hub with seasonal and special event playlists, news, and highlights from around the community.

The game learns your dancing habits and offers up custom recommendations based off your previous song selections. You can also create your own custom playlists to make sure that you can easily access your favorites.

Just Dance 2019 will be available on PS4, Xbox One, Nintendo Switch, Xbox 360, Wii U, and Wii. There's no need for Kinect or PS Move for those playing on PS4 and Xbox One – with the Just Dance Controller app, any smartphone can be used to play Just Dance. 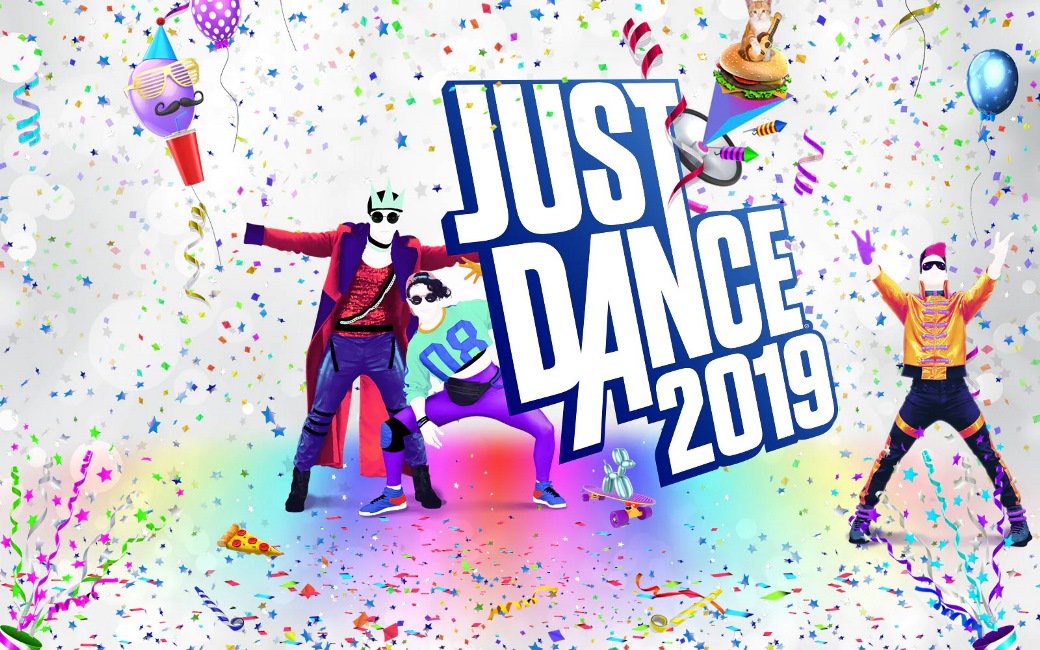 Just Dance 2014
Online
There are currently 0 members and 96 guests on the website right now. Who's On?
Activity in the past 10 minutes: 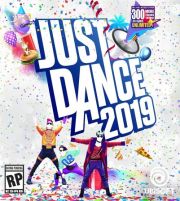