SEGA has announced that Total War: Three Kingdoms, the next historical title in the strategy series from Creative Assembly, will be launching in Spring 2019.

Three Kingdoms is the first Total War game to take inspiration from a romanticised version of History. Influenced by Luo Guanzhong's 14th century 'Romance of the Three Kingdoms', it follows the dramatic lives and deeds of near-mythical warlords and their retainers in 2nd to 3rd century China as they try to unite the country under their rule and forge the next great dynasty.

The game promises a romanticised version of the period including generals with preternatural fighting abilities able to tackle scores of enemy troops single-handedly and heavily influence battles. However, true to the series' legacy, the game will also feature a Classic Mode that offers a more grounded, historically authentic Total War experience.

Total War: Three Kingdoms will be released on PC. 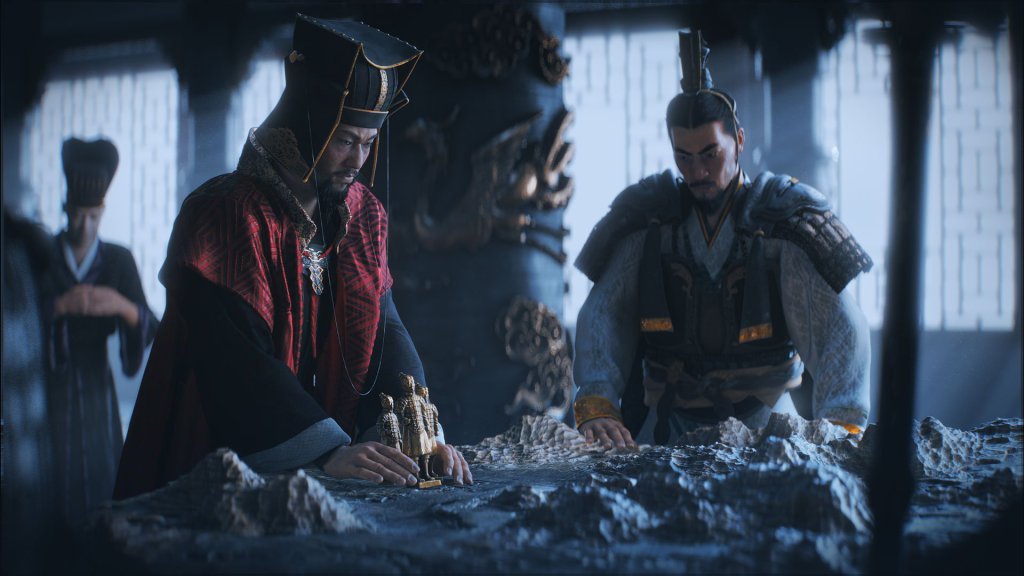 320. My Memory of Us
Switch
Related Games