Lords of the Fallen 2 in development

CI Games has announced that they will partner with developer Defiant Studios to create Lords of the Fallen 2.

Lords of the Fallen (released on consoles and PC in 2014) is a challenging action RPG that follows the journey of Harkyn, a convicted criminal who takes up arms against the demonic Rhogar army. It has sold over 2 million units to date.

Defiant Studios is a privately held, independent studio that was founded in New York City in 2016 by the former studio head and game director of Avalanche Studios New York.

CI games will continue to develop projects internally with a smaller and leaner development team, as per its new direction announced in June 2017. 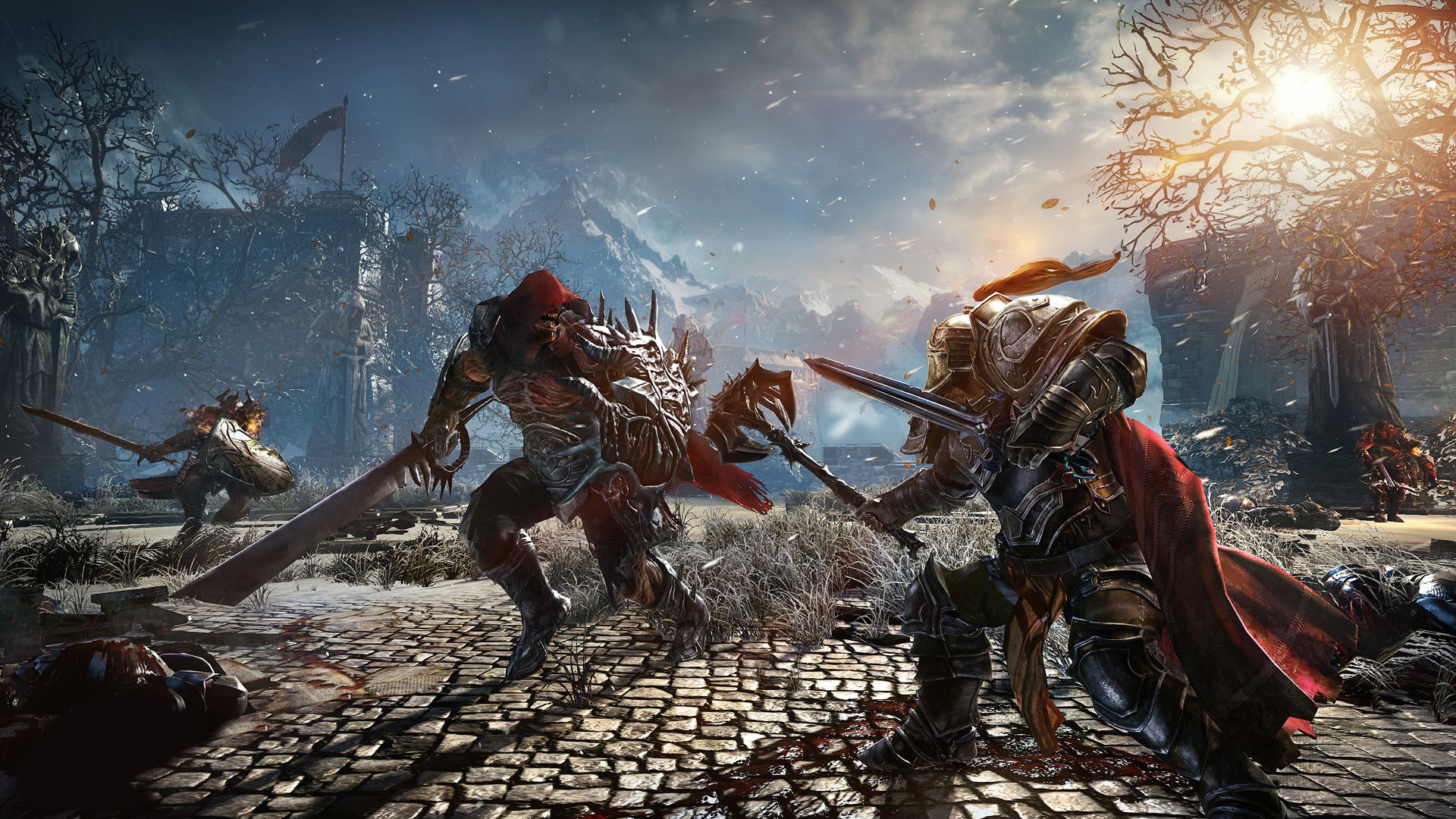 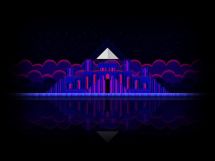 Elder Scrolls Online
Online
There are currently 0 members and 91 guests on the website right now. Who's On?
Activity in the past 10 minutes: