THQ Nordic has confirmed that Red Faction Guerrilla Re-Mars-tered will launch on PC, PlayStation 4 and across the Xbox One family of devices on July 3rd, 2018.

Players who already own the 2009 version of Red Faction: Guerrilla on Steam will automatically receive the Re-Mars-tered edition for free in their accounts.

Red Faction Guerrilla was originally released on PC, Xbox 360 and PS3 in 2009. 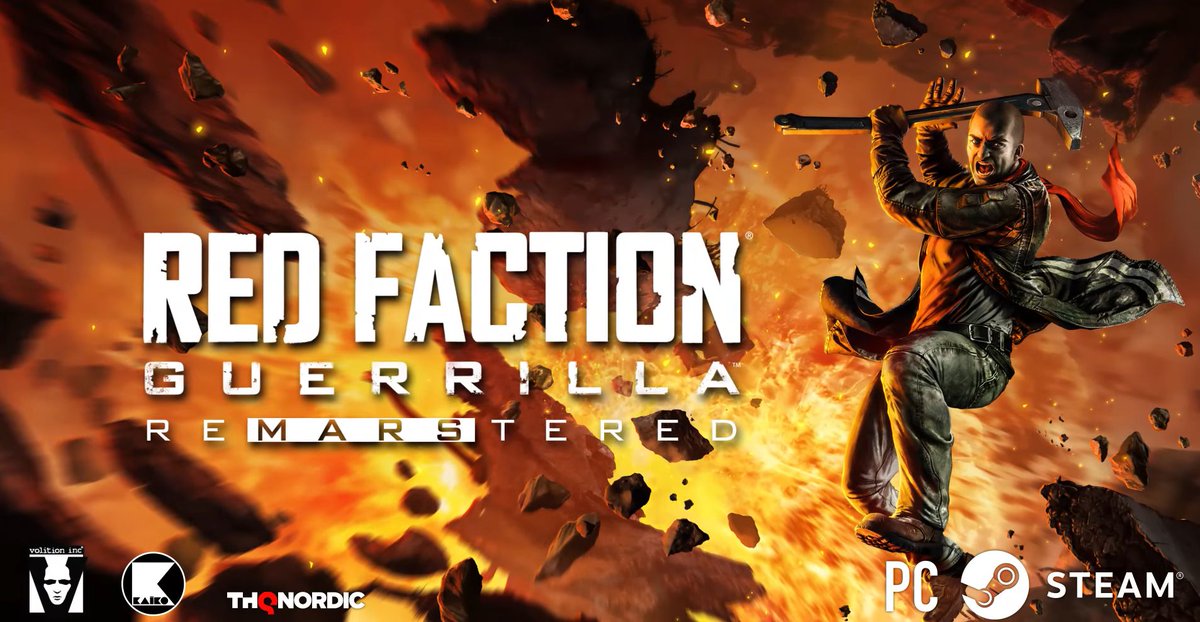