Konami Digital Entertainment has announced that PES 2019 will feature seven new fully licensed leagues, with two more to be announced at a later date.

KONAMI has signed the rights for the Russian Premier Liga exclusively, making PES 2019 the only football game on the market where fans can have access to the entire league featuring top clubs such as CSKA Moscow, Zenit St Petersburg and Spartak Moscow. 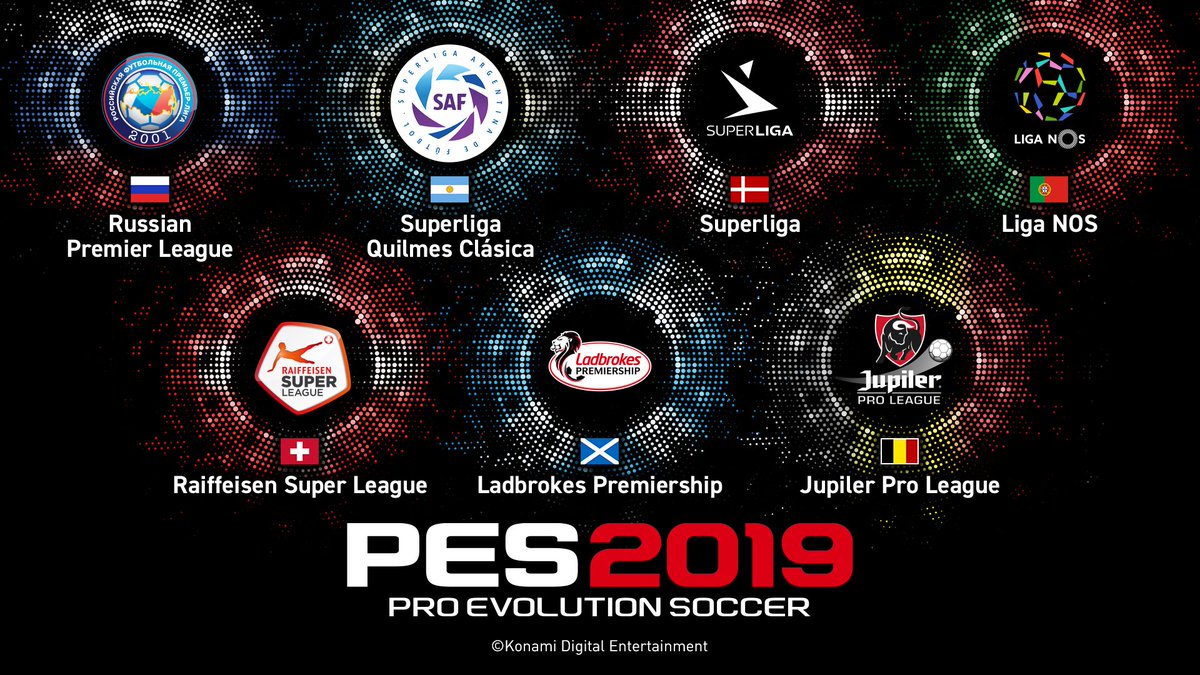