Codemasters have announced plans to host the ONRUSH open beta startng at 2pm (BST) on Thursday 17th May and until 10am (BST) on Monday 21st May.

The open beta will teach players the basics of ONRUSH with an interactive tutorial, as well as offer options of either ‘Superstar Practice’ against AI competitors, or multiplayer.

The online multiplayer in the beta will offer two tracks, two game modes and 4 vehicle classes, plus night races and seasonal changes cycling throughout. As players levels up through the beta, in both Superstar Practice and multiplayer, they can unlock rewards for the final game in the form of Crashtags and Tombstones to drop and display when being wreaked or taking down rivals.

ONRUSH will launch on PS4 and Xbox One on 5th June 2018. The PC version is said to follow later. 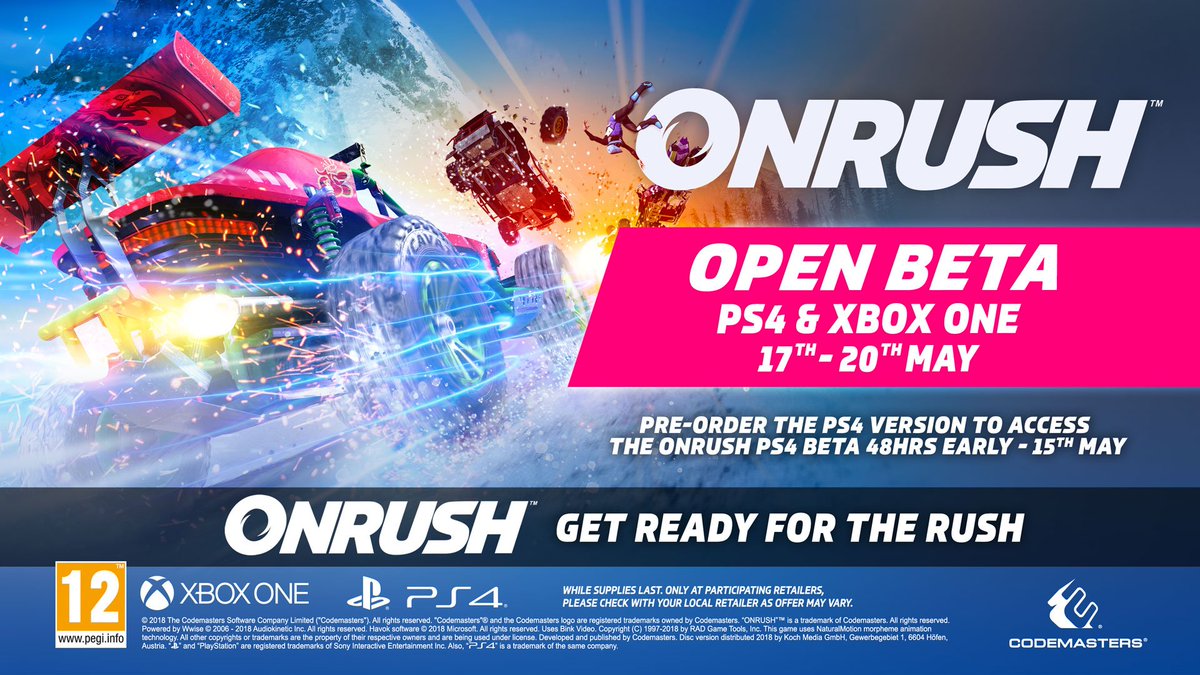 Randall
Online
There are currently 0 members and 120 guests on the website right now. Who's On?
Activity in the past 10 minutes: 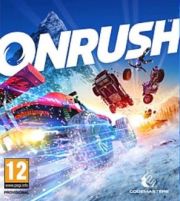