Philippe Coutinho to appear on the cover this year

Konami has announced that PES 2019, the annual football game, to be released on August 28th.

PES 2019 will be available in two physical editions, with new global ambassador Phillippe Coutinho on the front cover of the standard edition and David Beckham on a special edition which gives fans the opportunity to unlock myClub bonuses. Also available at launch will be a digital-only Legend edition that will include even more content for myClub.

KONAMI will continue its partnership with International Champions Cup (ICC). Elements of the ICC will be implemented into Master League, which will also include a new negotiation system, living menus and realistic transfers. 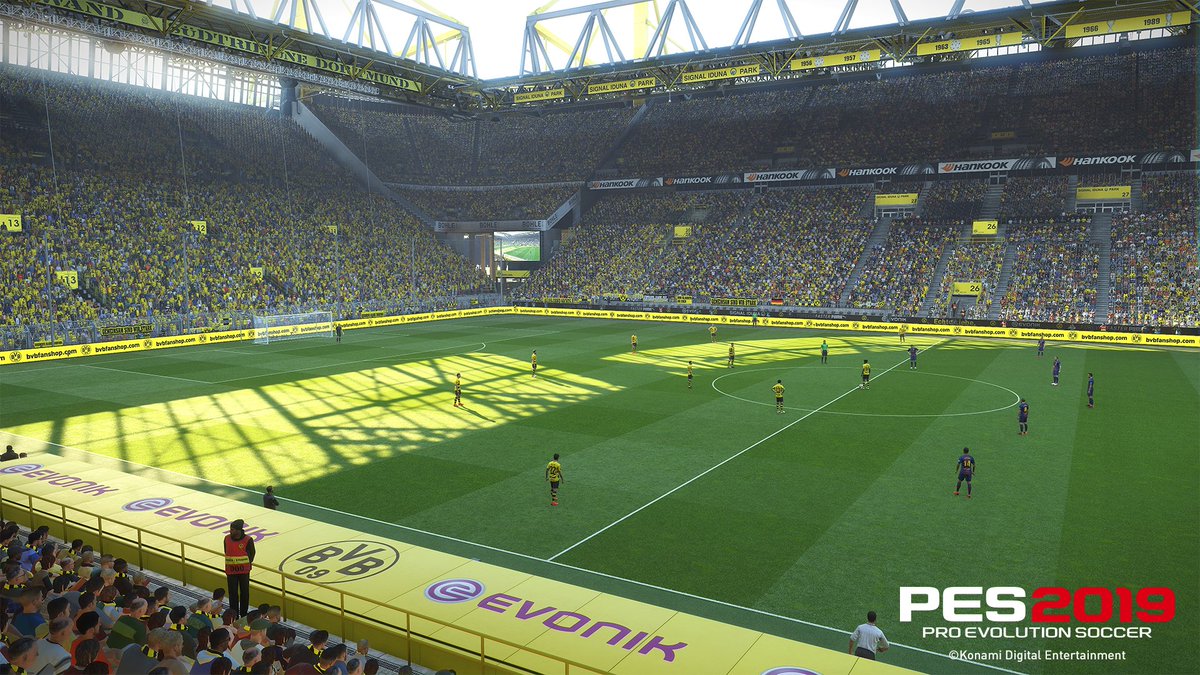