Funcom has announced that Conan Exiles, an open world survival game, has now left Early Access and launched in full.

Funcom also announced Conan Exiles has sold over one million copies before launch, based on Early Access / Game Preview sales and retail and digital pre-orders.

Conan Exiles has promised improvements throughout its Early Access phase. The size of the game world has more than doubled, dozens of new features and mechanics have been added, and new content has made it into the game. Today’s launch version introduces the new Swamp and Volcano biomes, and introduces the up-to-date version of the new Purge gameplay where monsters will attack and try to bring down your base.

Conan Exiles is available on PC, Xbox One, and PlayStation 4. 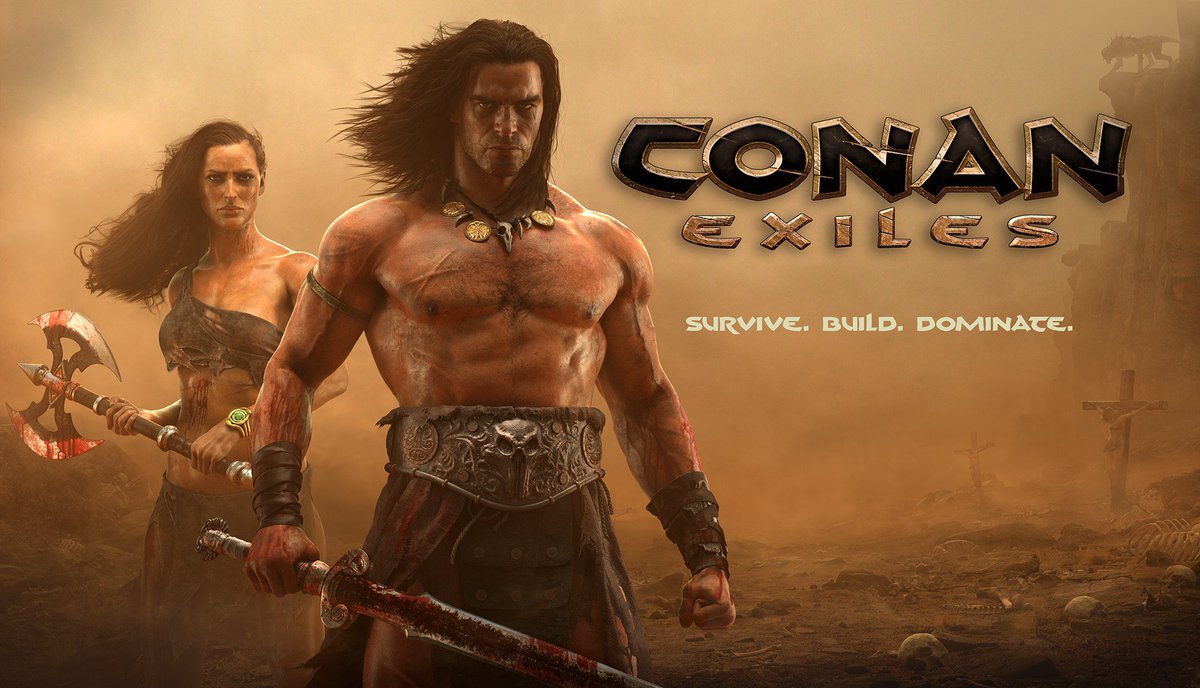 The Complex
Online
There are currently 0 members and 136 guests on the website right now. Who's On?
Activity in the past 10 minutes: 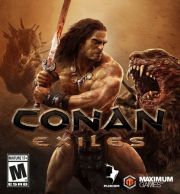 All videos for Conan Exiles (4)