The very first scene of the game, Hostage, will be available for download on the PS Store starting tomorrow, Tuesday, April 24 at 12:01 AM Eastern Standard Time as a demo.

In a dystopian vision of our near future, Detroit: Become Human is the story of three androids, three machines designed to obey, who start to feel emotions. Confronted with persecution and the violence of society, they will all have to decide who they want to be.

Detroit: Become Human will be released in late May, exclusively for PS4. 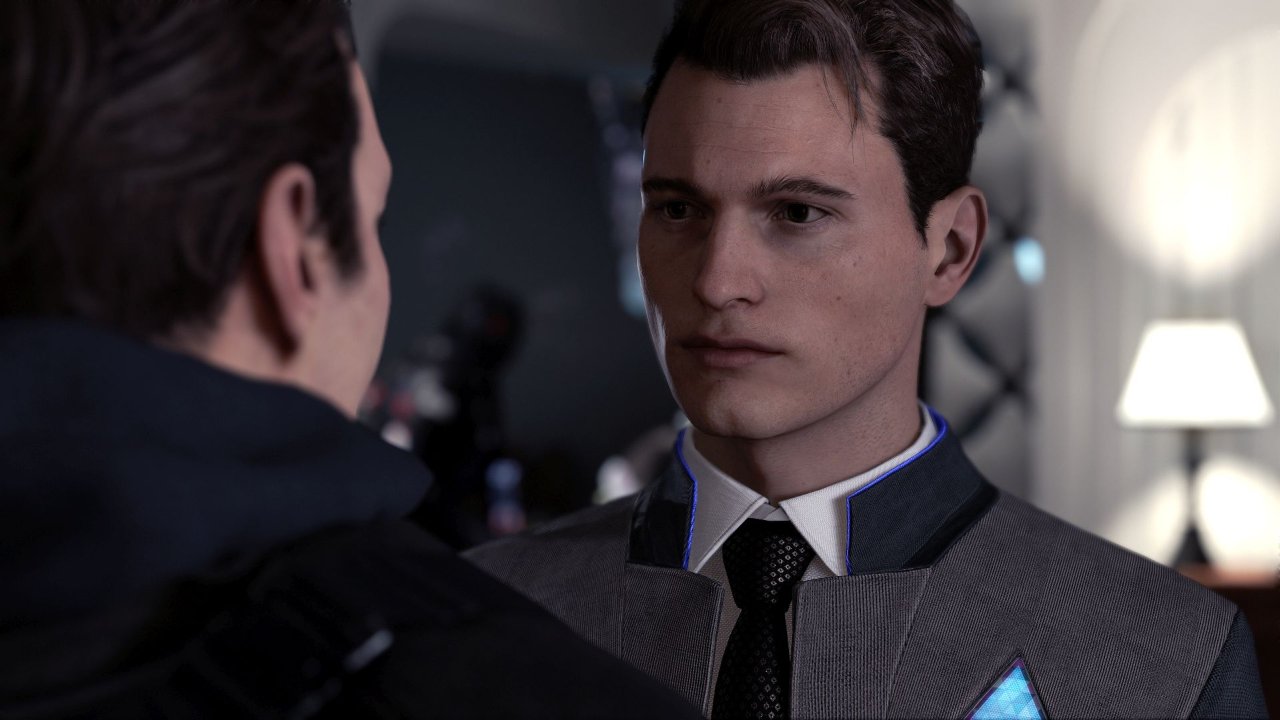 Online
There is currently 1 member and 82 guests on the website right now. Who's On?
Activity in the past 10 minutes: