Saber Interactive has announced that NBA Playgrounds 2 is in development.

NBA Playgrounds 2 promises more over-the-top, two-on-two street action with a new line-up of online and local multiplayer game modes, as well as new courts from playgrounds across the world.

NBA Playgrounds 2 is expected to launch in 2018 on the PlayStation 4, Xbox One, Nintendo Switch and Windows PC. 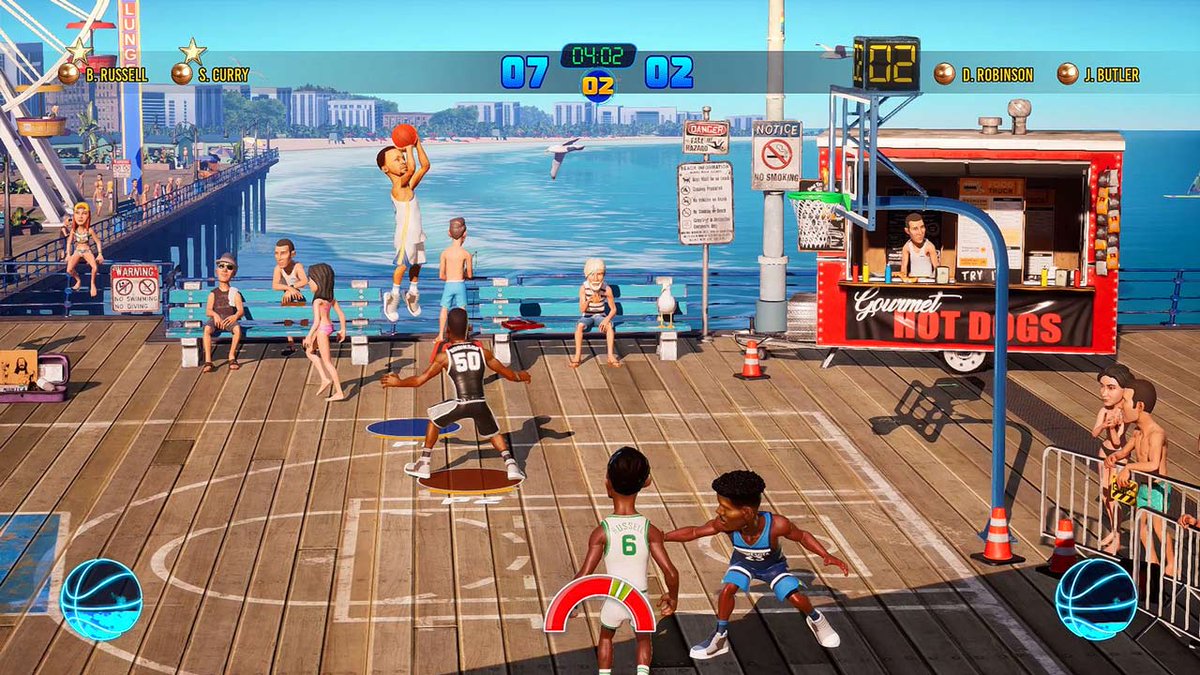 World War Z
Online
There are currently 0 members and 149 guests on the website right now. Who's On?
Activity in the past 10 minutes: 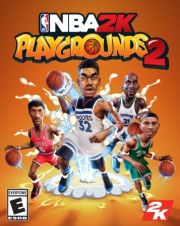